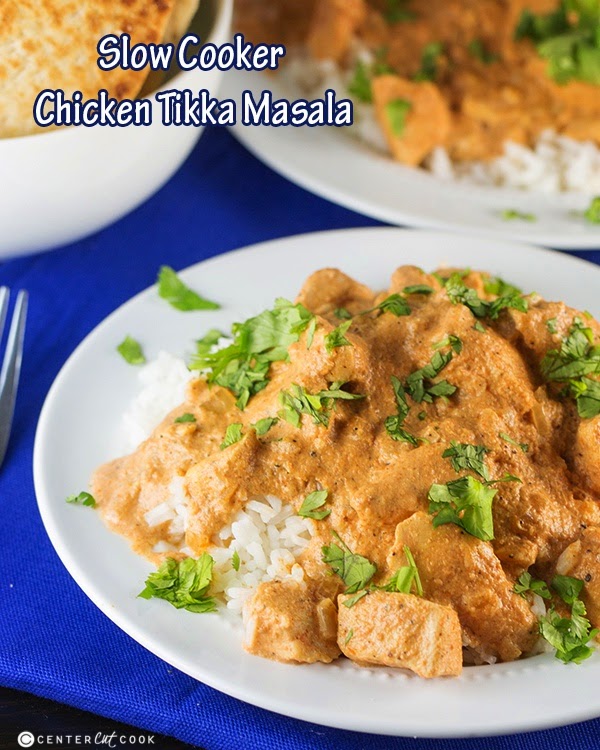 Chicken and onions cook with the spice mixture and plain Greek yogurt until the chicken is tender and nicely seasoned and the dish is finished with some heavy cream thickened with cornstarch. And did you know that eating spicy food can help you stay cool when it’s hot outside, and this Slow Cooker Chicken Tikka Masala sounds perfect for a Summer Dinner.

More Ideas for Indian Food in the CrockPot:
Use the Index Page for International Flavors to see all slow cooker or pressure cooker international recipes that have been featured on this site.