Critical MAS can give you instructions for How to Render Lard in a Slow Cooker! 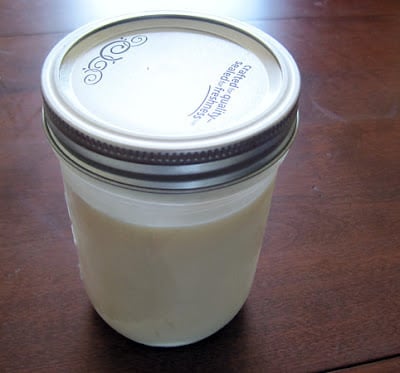 I realize that the idea of making lard in the slow cooker is not going to appeal to some of you, but for anyone who’s following the Paleo Diet or just likes to use lard to flavor certain recipes, I thought these instructions for Rendering Lard in a Crock Pot from Critical MAS might be helpful.  This process takes about 12 hours, so Michael recommends starting it in the morning!

Get the complete recipe for How to Render Lard in a Slow Cooker from Critical MAS.

More How-To Ideas for the Slow Cooker:
Use the Index Page for How-to to see all the slow cooker or pressure cooker how-to recipes that have been featured on this site.