If you’re trying to eat healthier without processed foods, give one of these Paleo Slow Cooker Recipes a try for a healthy meal. Paleo recipes are also gluten-free and dairy-free, and many can be low-carb or low-glycemic as well; enjoy!

The Paleo diet emphasizes the same foods our hunter-gather ancestors supposedly ate: fruits, vegetables, meats, seafood, poultry, and nuts. If a caveman couldn’t eat it, neither can you. Foods like pasta, cereal, and grains aren’t Paleo, and neither are dairy products. Most Paleo recipes are also suitable for the Whole 30 eating plan as well.

Whether you’re strictly following the Paleo diet or just trying to avoid processed food, you might be surprised at all the great Paleo recipes you can make in the slow cooker. Scroll through and take a look, then get out your slow cooker and give one a try. I promise, you won’t be sorry you did!

All photos are copyrighted to the blog that originally posted the recipe. Just click the recipe title under each photo to see that recipe on the original blog. 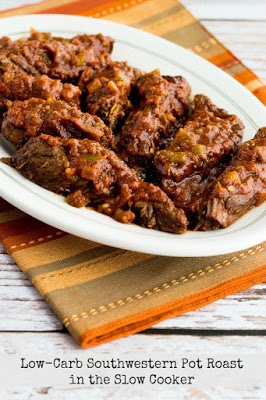 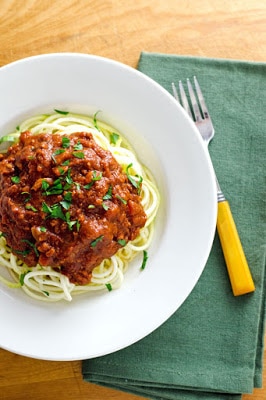 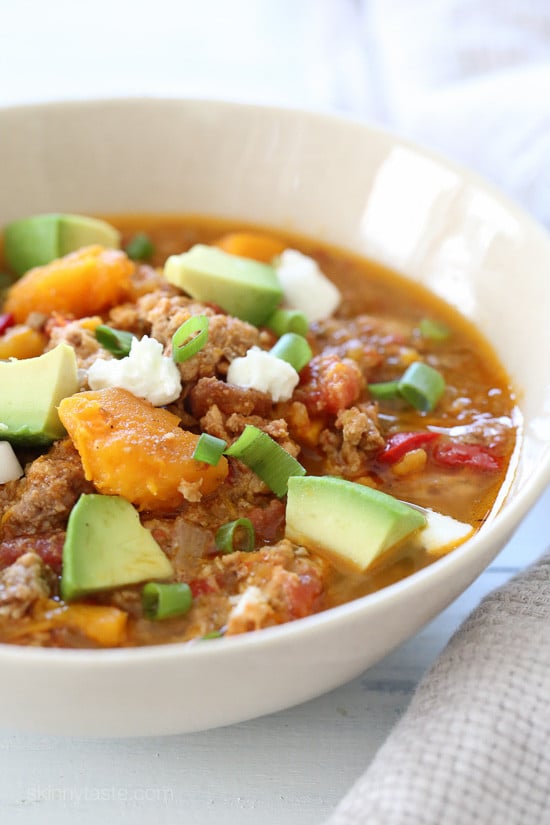 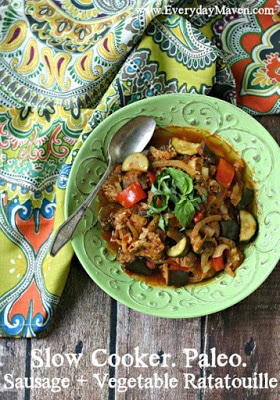 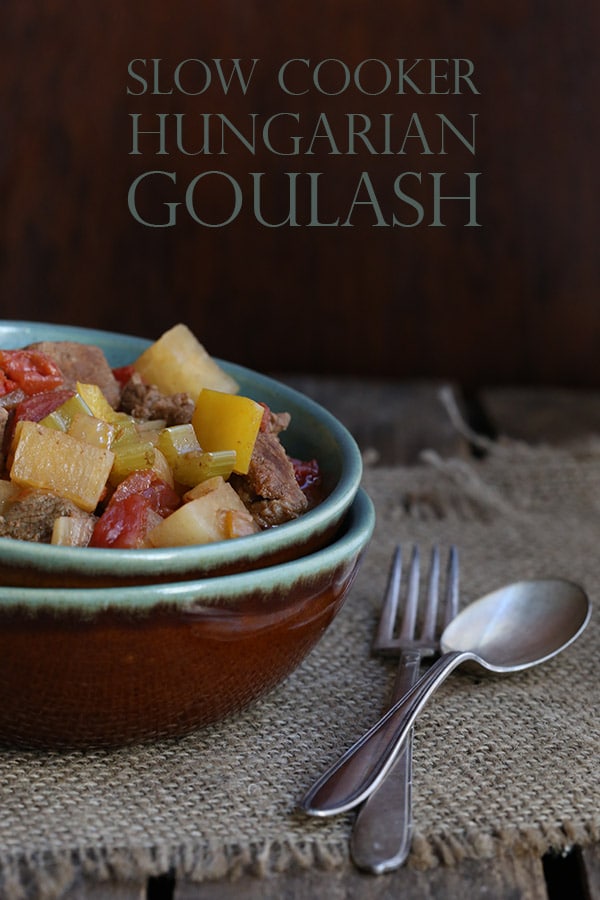 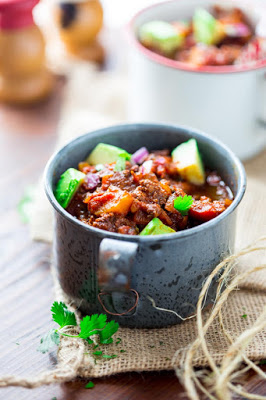 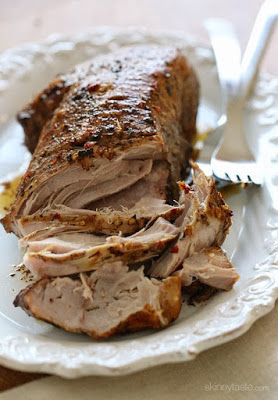 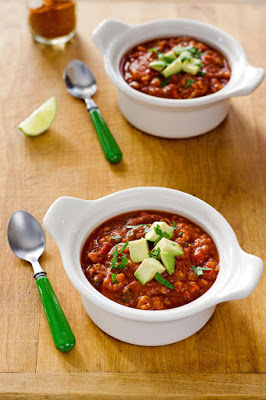 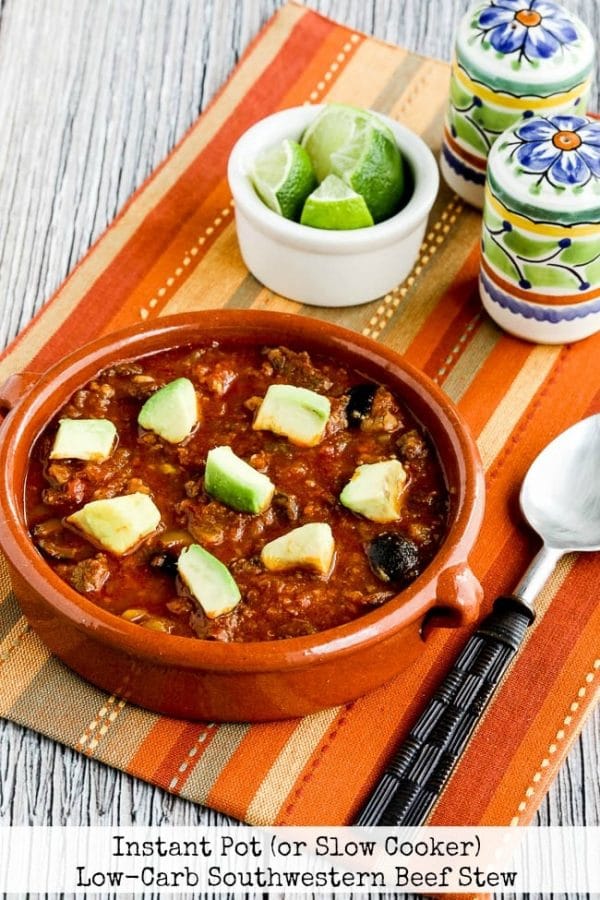 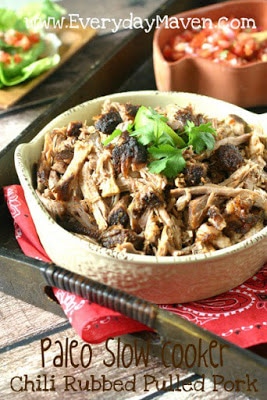 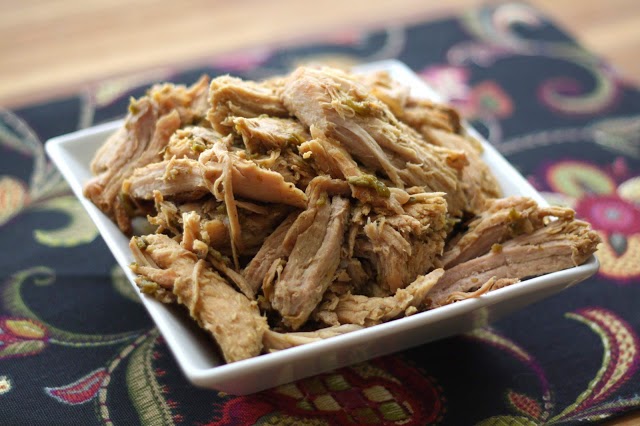 CrockPot Green Chile Pulled Pork
from Barefeet in the Kitchen 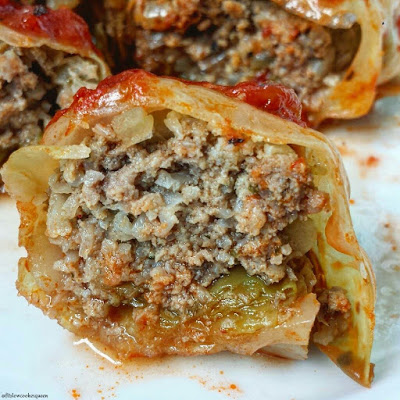 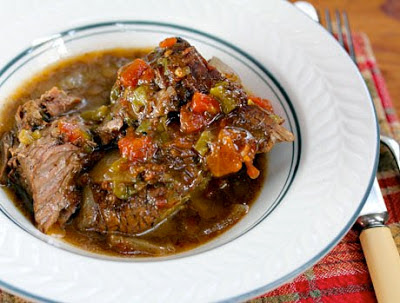 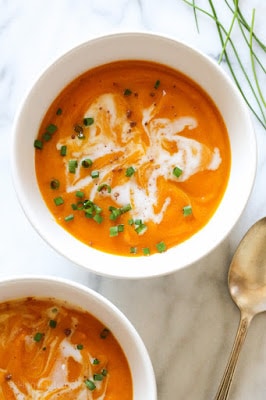 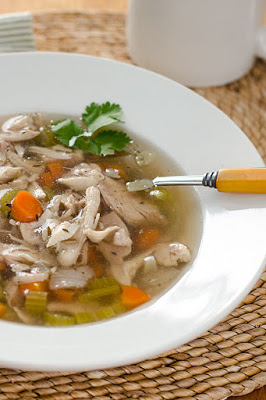 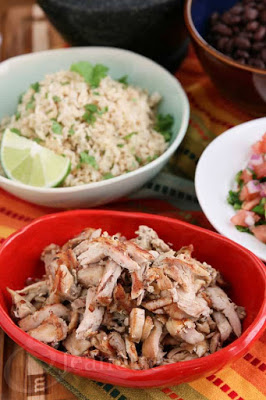 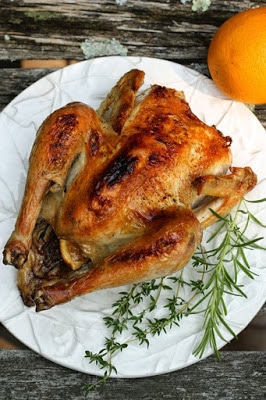