Pozole is a Mexican Stew with lots of variations and these Four Fantastic Pozole Recipes will all be tasty for a South-of-the-border dinner! Use the Instant Pot or the Slow Cooker, whichever you prefer.

Pozole is a traditional Mexican stew that was a huge favorite of my father, and I remember dad ordering it regularly when we went to a Mexican restaurant. But this Mexican restaurant stew is easy to make at home and these Four Fantastic Pozole Recipes will give you options for making Pozole in the Instant Pot or the Slow Cooker.

And we’re giving you options on the ingredients for these Pozole Recipes as well! You’ll find two recipes featured here for traditional Pozole made with pork, a lighter version of Pozole with chicken, and even a recipe for vegan Pozole if you prefer skipping the meat completely. No matter which you choose, I hope you enjoying this traditional Mexican dish!

My father was a huge fan of traditional Mexican Pozole, a stew that’s usually made with pork, hominy, tomatillos, and green chiles. This dish is also spelled Posole, and there are as many variations of this Mexican stew as there are good cooks in Mexico! 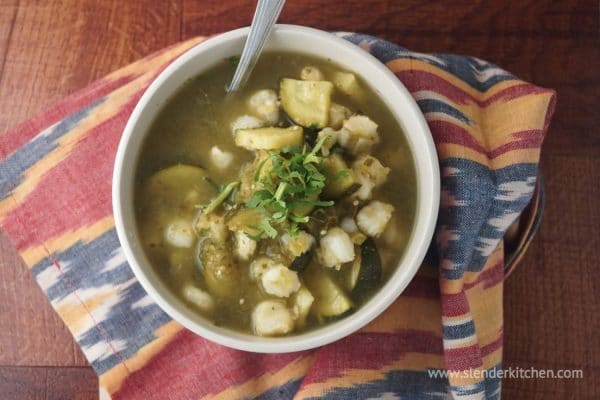 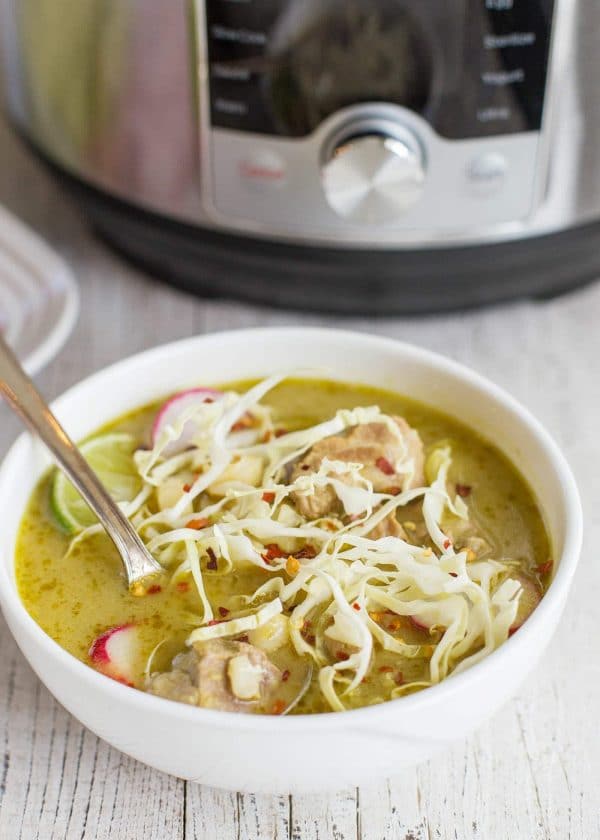 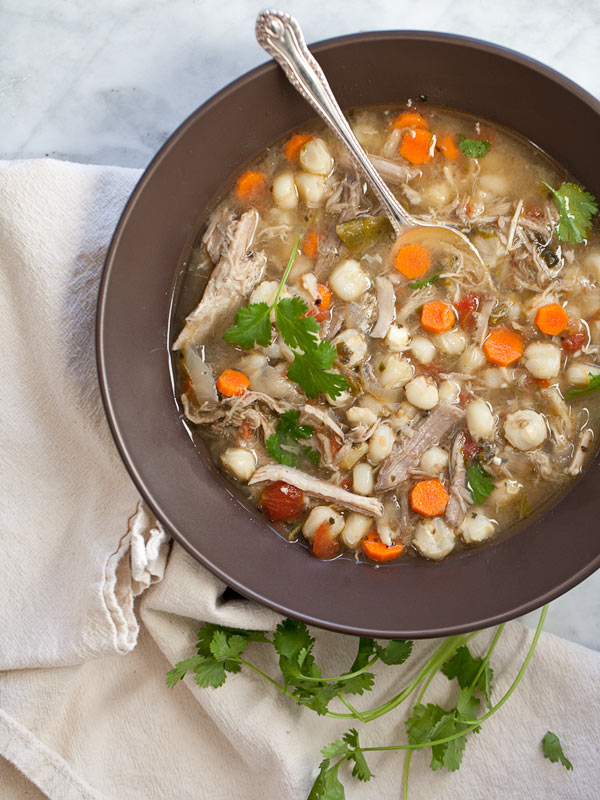 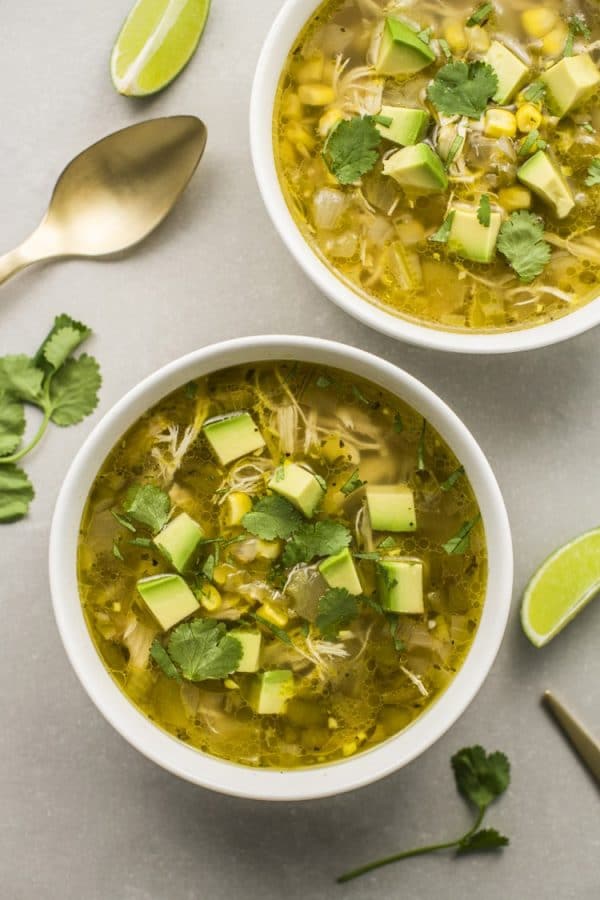 What’s your favorite Mexican dish to make in the slow cooker or the Instant Pot?