Any time you need a tasty dessert idea but don’t have time to fuss, this collection of The BEST Slow Cooker Chocolate Desserts from Food Bloggers can really save you! Check out the Desserts to see even more slow cooker and pressure cooker dessert recipes that have been featured on this site. 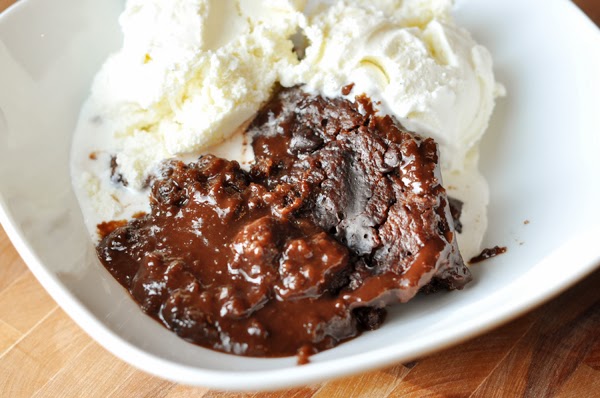 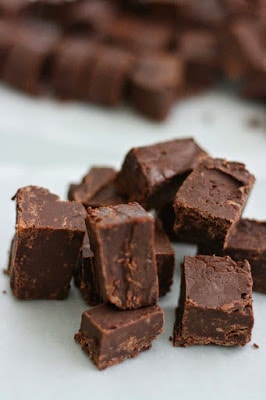 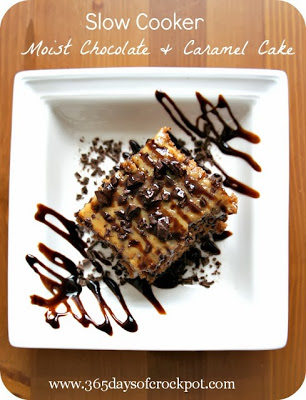 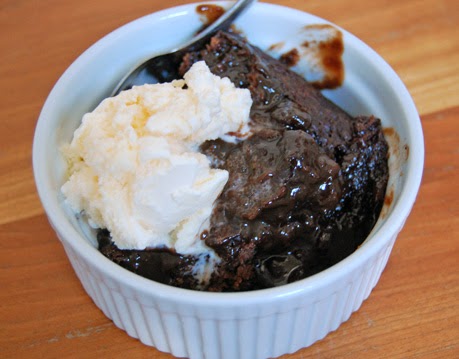 Chocolate Cobbler in the Slow Cooker
from Eat at Home 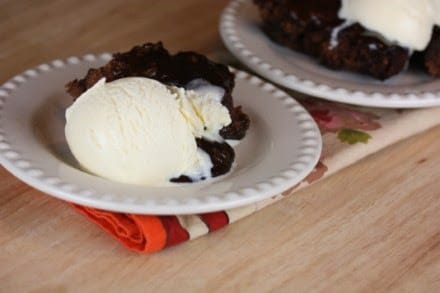 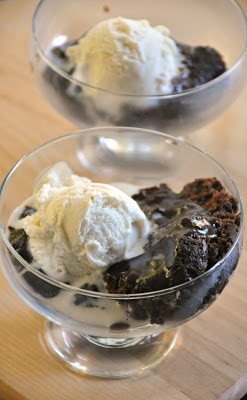 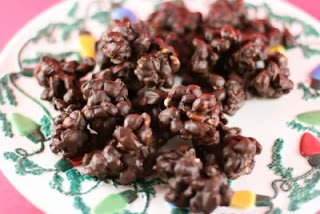 CrockPot Chocolate Peanut Clusters
from A Year of Slow Cooking 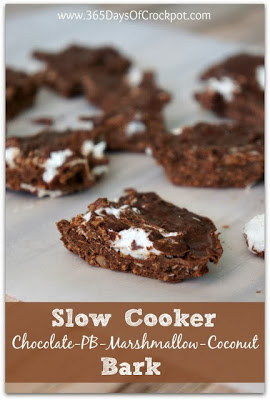 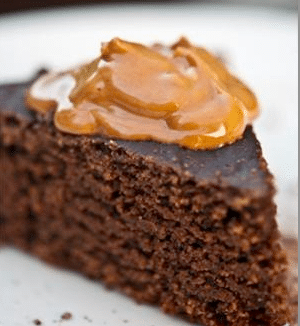 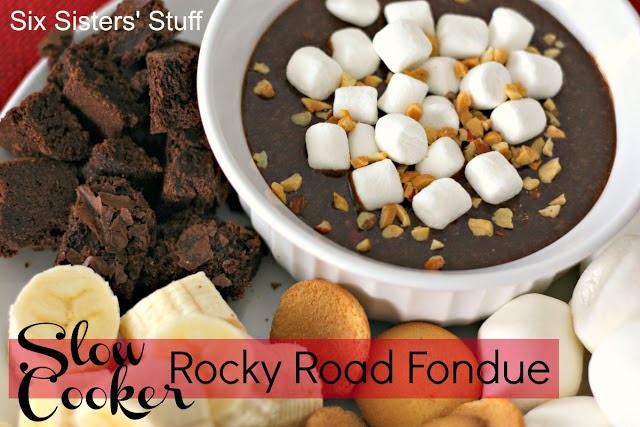 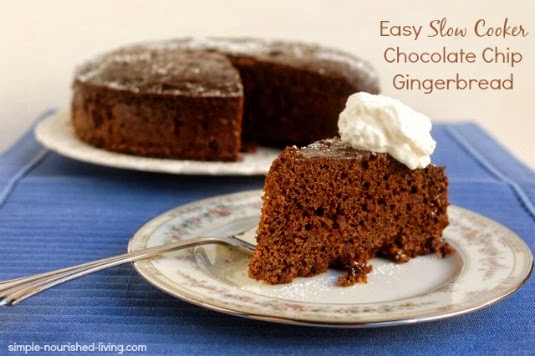 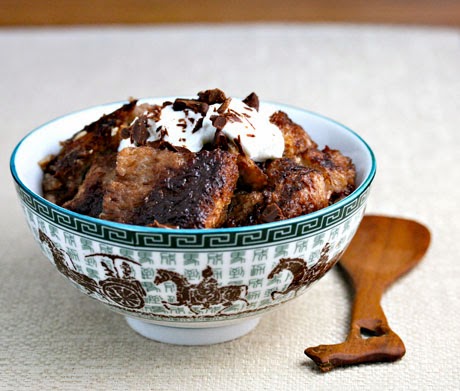 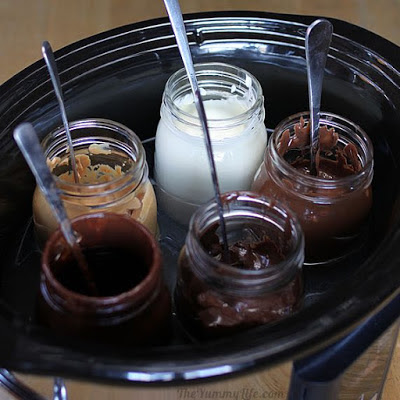 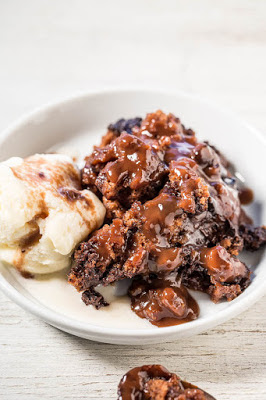 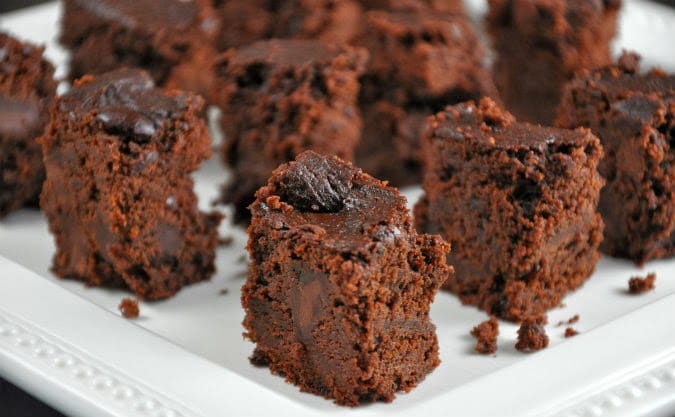 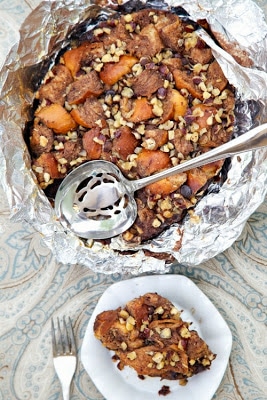 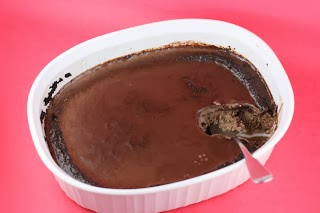 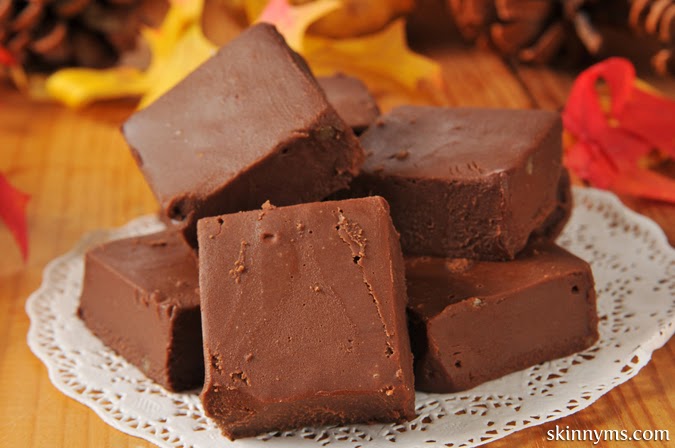 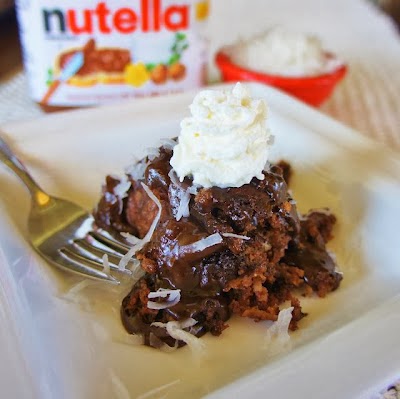 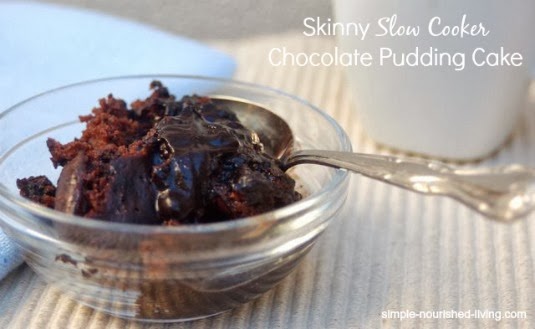 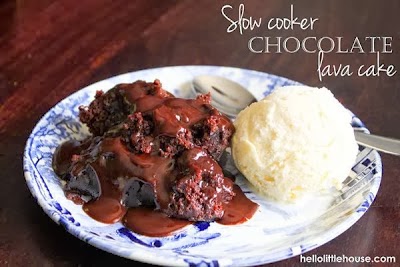 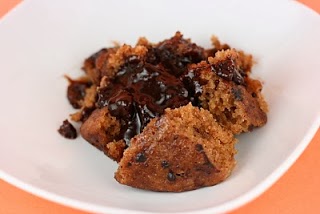 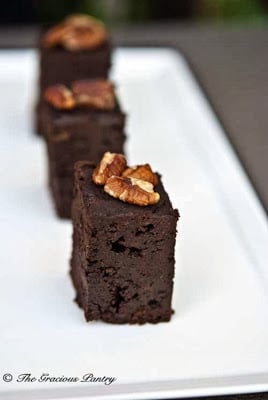 Let us know in the comments if you’re making a slow cooker dessert for Valentine’s Day!