Slow Cooker Sandwiches with Chicken, Pork, or Beef are an easy dinner idea and using the slow cooker is perfect when you just don’t want to cook!

PIN the Sandwiches to try some later! 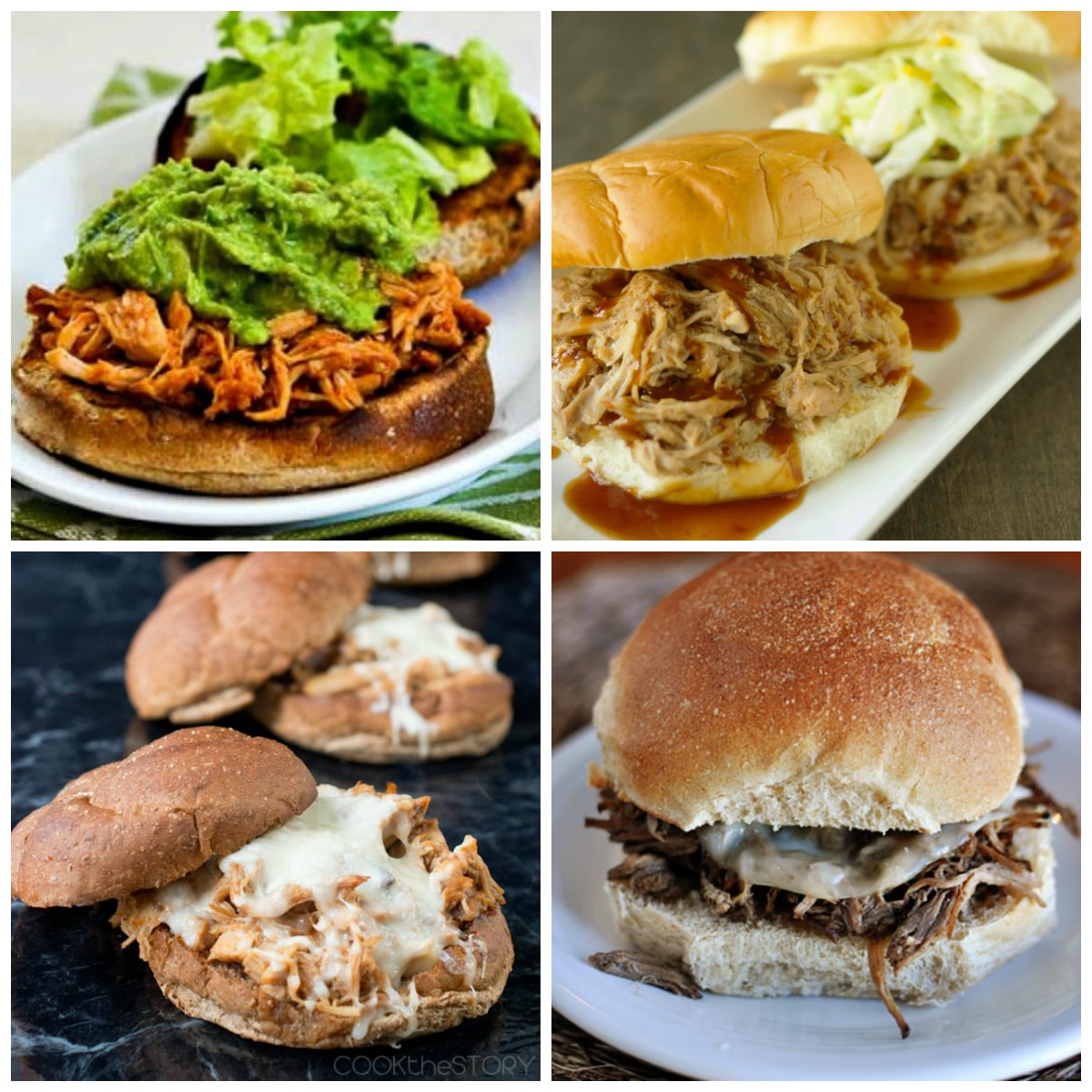 We’re updating this collection of Slow Cooker Sandwiches with Chicken, Pork, or Beef for everyone who’s looking for extra-easy dinners to make in the slow cooker. And when you’re just tired of cooking, slow cooker sandwiches like this will always be a great family-friendly dinner without much fuss!

Of course sandwiches of all kinds are also perfect for a summer dinner when it gets too hot to cook, and in this collection I’ve tried to focus especially on sandwiches that are served with slaw, avocado, lettuce, tomatoes, and other fresh fruits and vegetables that cool things down. I hope you find some new favorites to get you through the coming months! 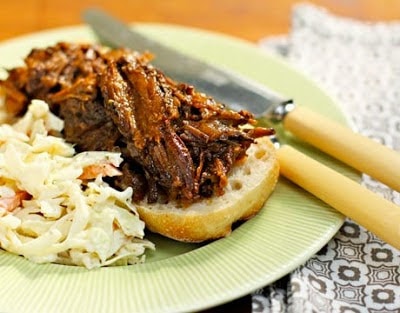 Slow Cooker Sweet and Smoky Beef
From The Perfect Pantry 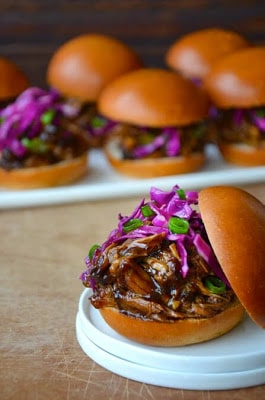 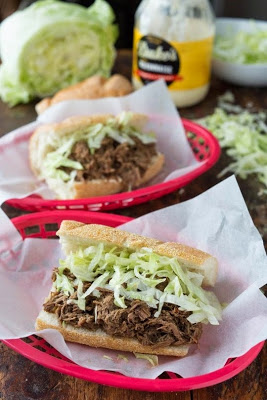 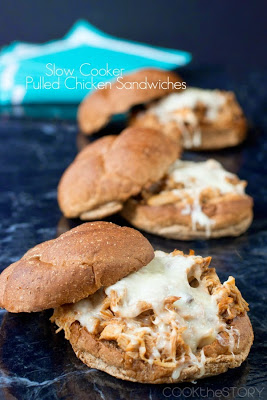 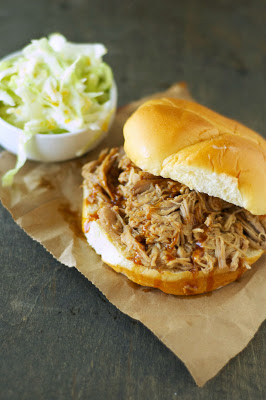 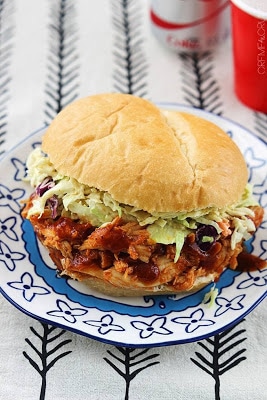 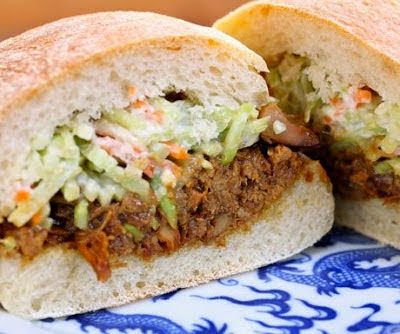 Hoisin Chicken and Slaw Sandwiches
from The Perfect Pantry 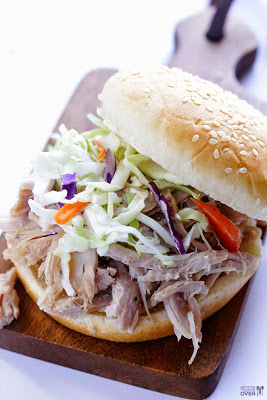 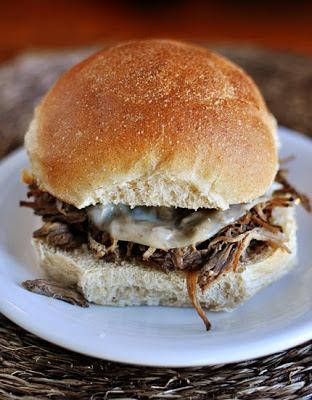 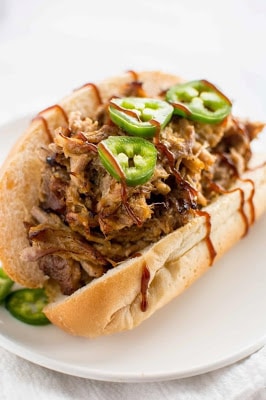