Potatoes are a great side dish and they’re definitely an Irish ingredient, so here are The BEST Slow Cooker Potatoes Recipes! And you might want to serve one of these with your corned beef if you’re celebrating St. Patrick’s Day!

PIN The BEST Slow Cooker Potatoes to try some later!

Potatoes are inexpensive so they’re a staple for many people, which is why we looked around the web to find The BEST Slow Cooker Potatoes Recipes. And sometimes you just need a different way to serve potatoes with your dinner, so we’ve focused on potato side dishes including cheesy potatoes, mashed potatoes, and potatoes with herby flavors in this great collection of potato recipes!

And tomorrow is a big Irish holiday, and of course potatoes are a favorite food in Ireland. So if you’re making Instant Pot Corned Beef or Slow Cooker Corned Beef tomorrow, you might want to make some tasty potatoes to complete the meal.

If you scroll past the photos, we’ve also included a few Slow Cooker Potato Soups and even more ideas for potatoes in the slow cooker, so be sure to check those out as well. (All photos are copyrighted to the blogger that posted the recipe. Just click the recipe title under any photo to see the complete recipe on the original blog; enjoy!) 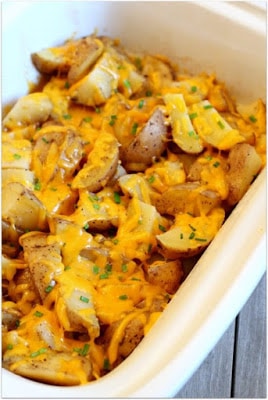 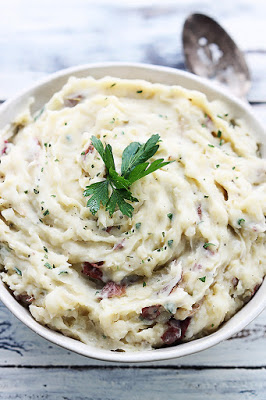 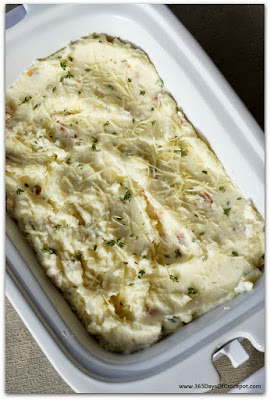 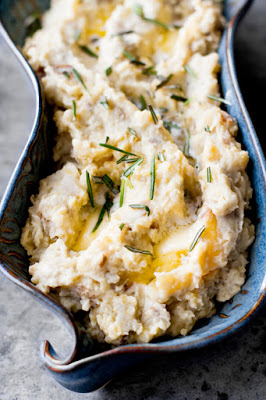 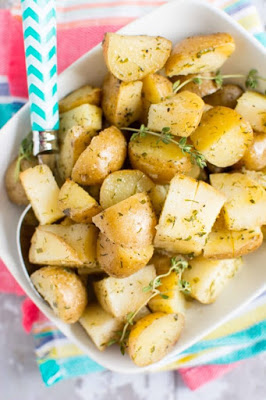 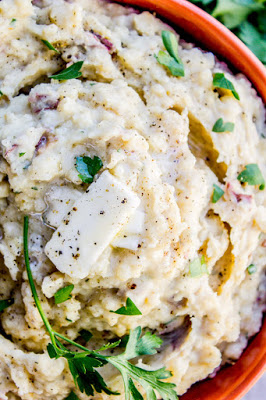 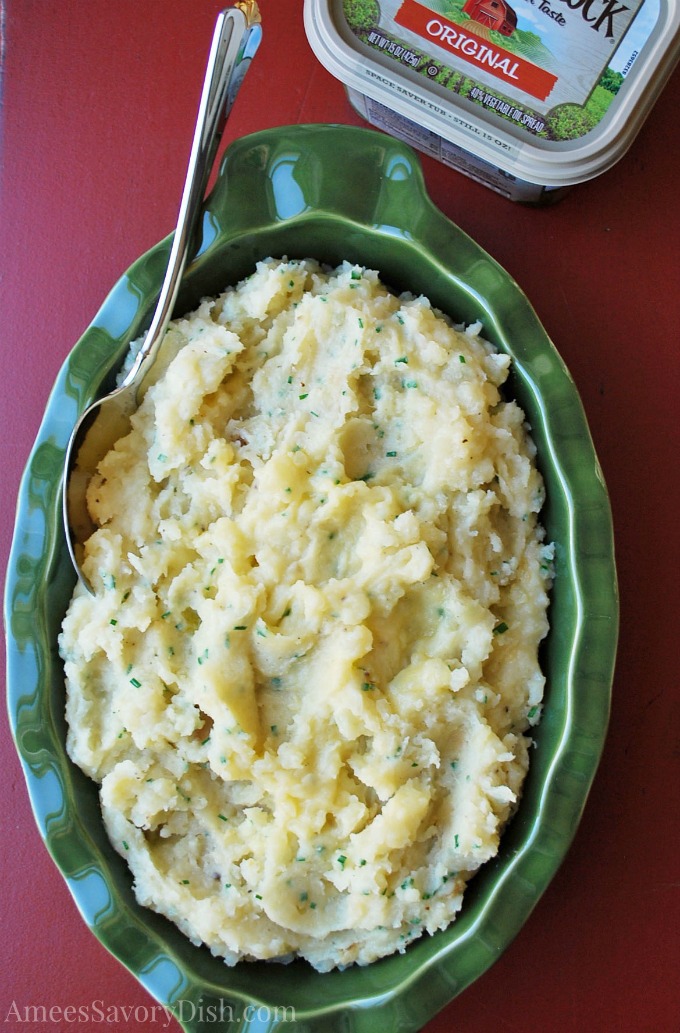 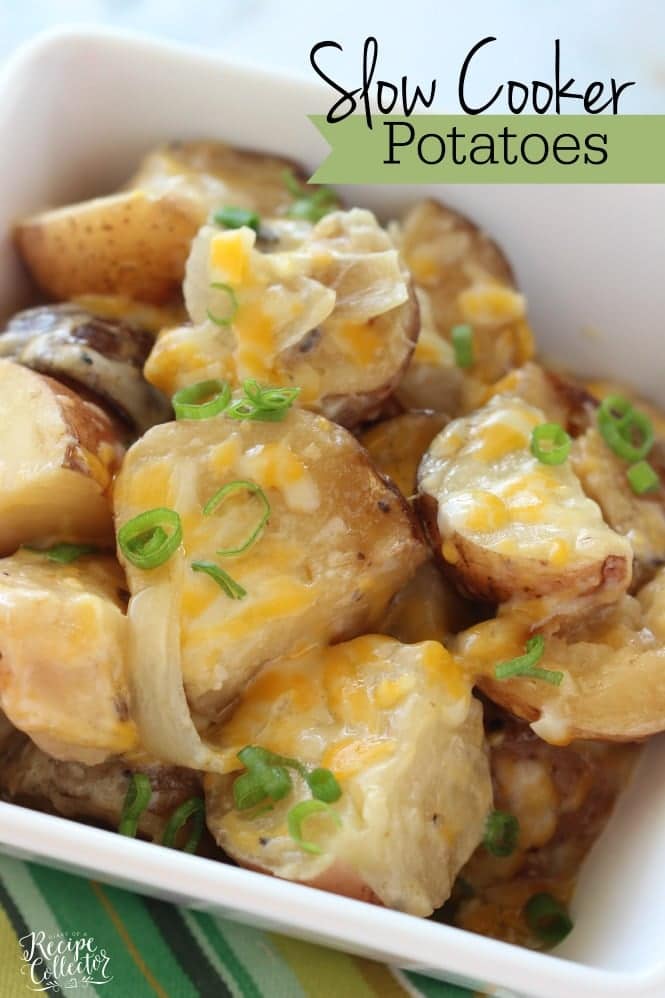 Slow Cooker Potatoes from Diary of a Recipe Collector