Check out our picks for Amazing Vegetarian and Vegan Soups with options for making soup in the slow cooker or the Instant Pot! There are 30 tasty ideas here from bloggers around the web, and doesn’t everyone enjoy a great meatless soup when it’s cold outside? 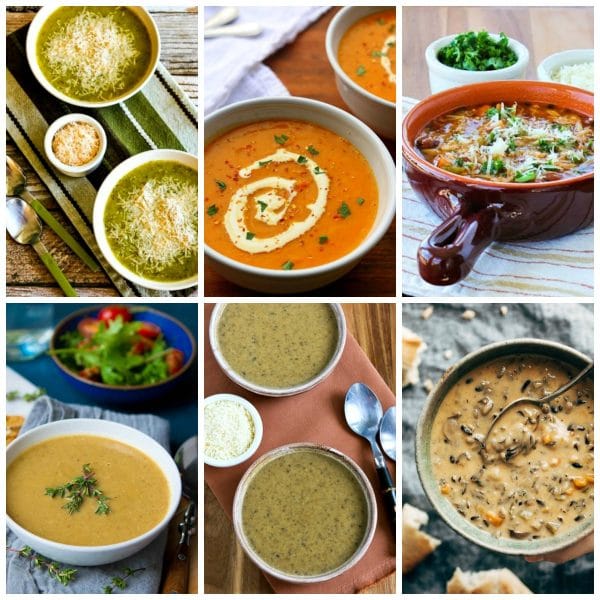 Hopefully these Amazing Vegetarian and Vegan Soups will help you cope with the fact that cold weather is here, and lately I’ve been thinking a lot about making soup in the slow cooker or Instant Pot.  Really there’s nothing I like better than soup for dinner when it’s really cold outside. And meatless soups can be so tasty, whether you’re a vegetarian or vegan or just limiting your consumption of meat or wanting a lighter meal sometimes.

What kinds of soups are featured here?

This collection has soup with beans, mushrooms, butternut squash, zucchini, broccoli, cauliflower, tomatoes, rice and wild rice, pasta, cabbage, potatoes, corn, sweet potatoes, greens, beets, and more! Be sure to scroll down past the photos to see all 30 tasty meatless soups that are featured here!

Just click any recipe title to see that soup recipe on the original site. All photos are copyrighted by the blog that originally posted the recipe. 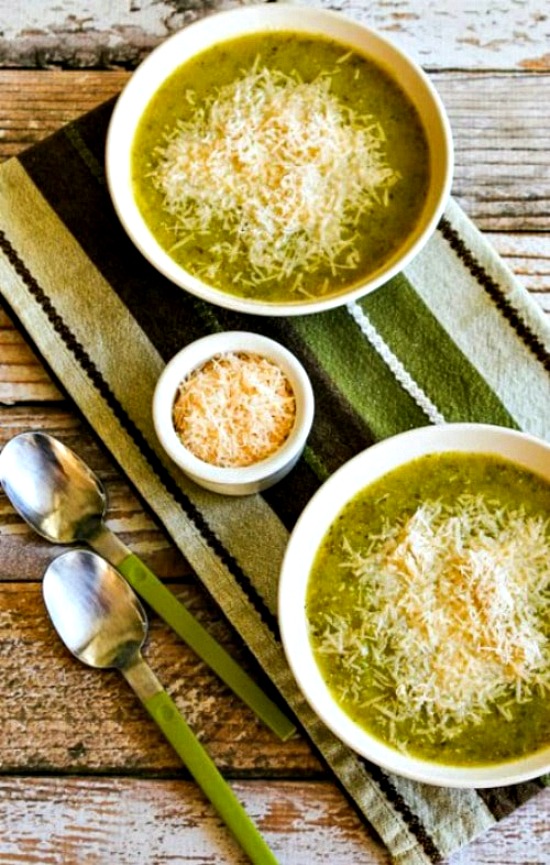 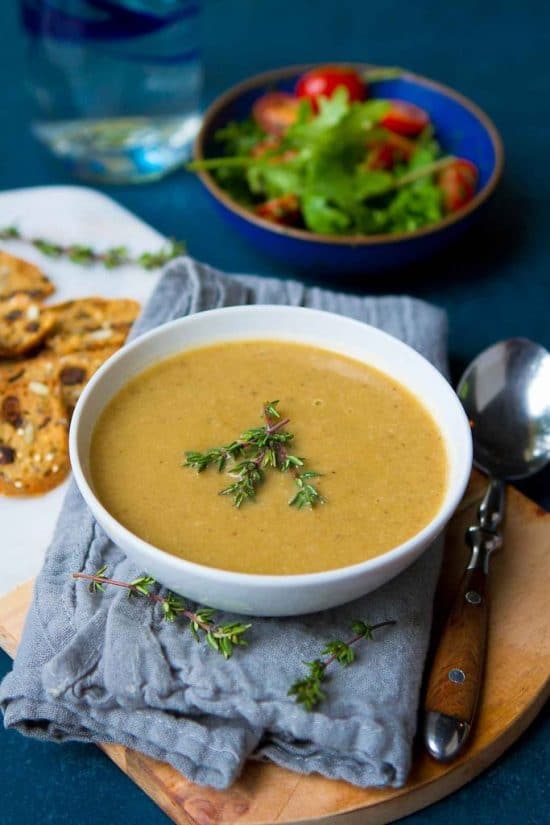 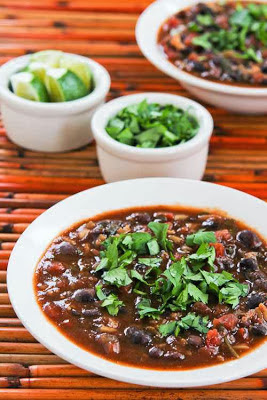 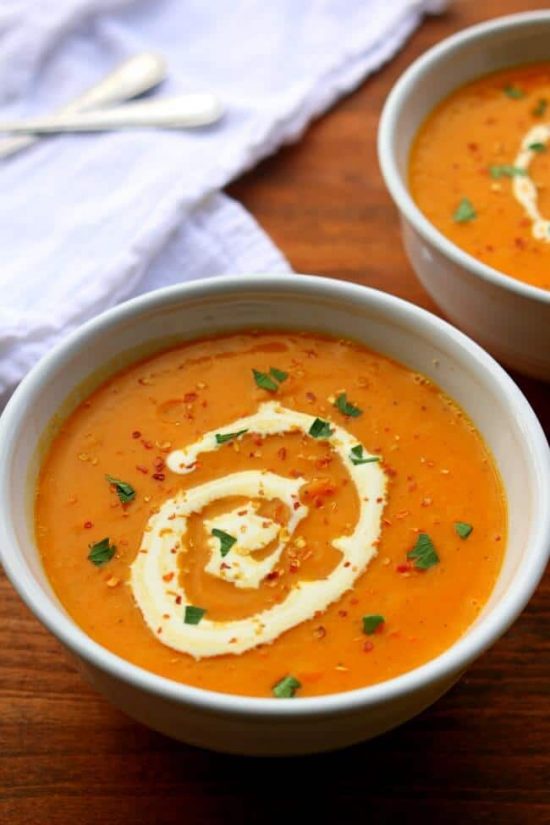 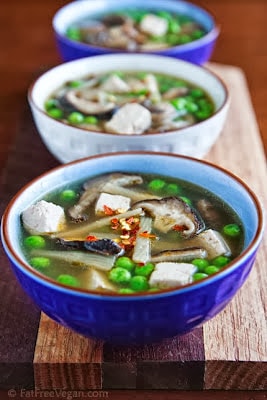 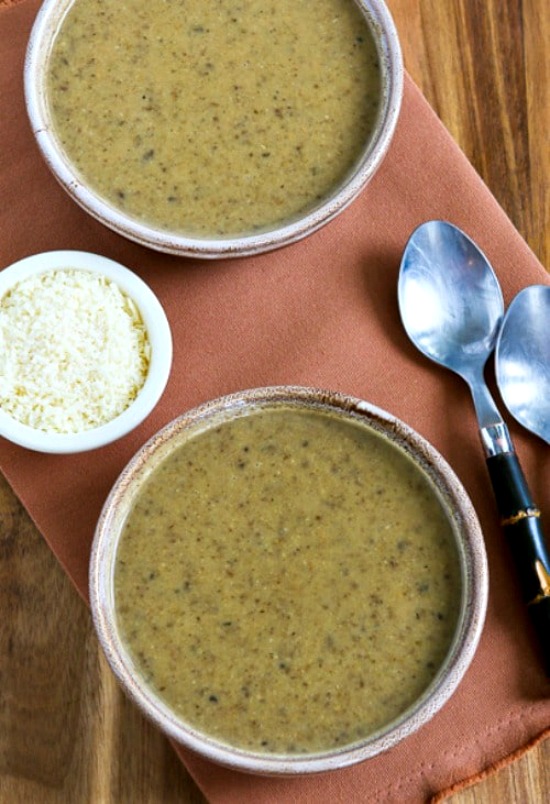 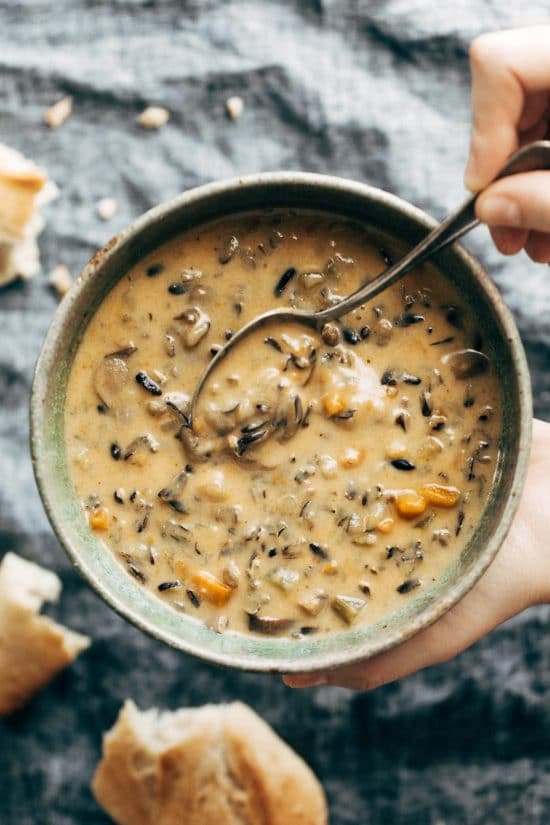 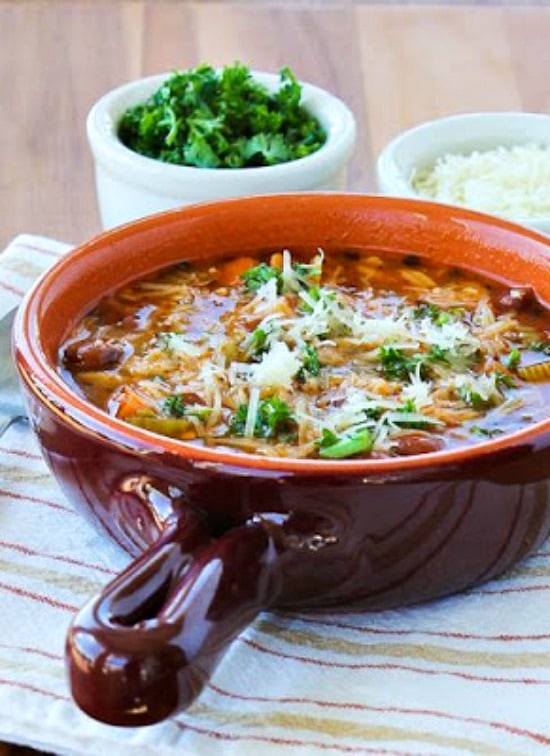 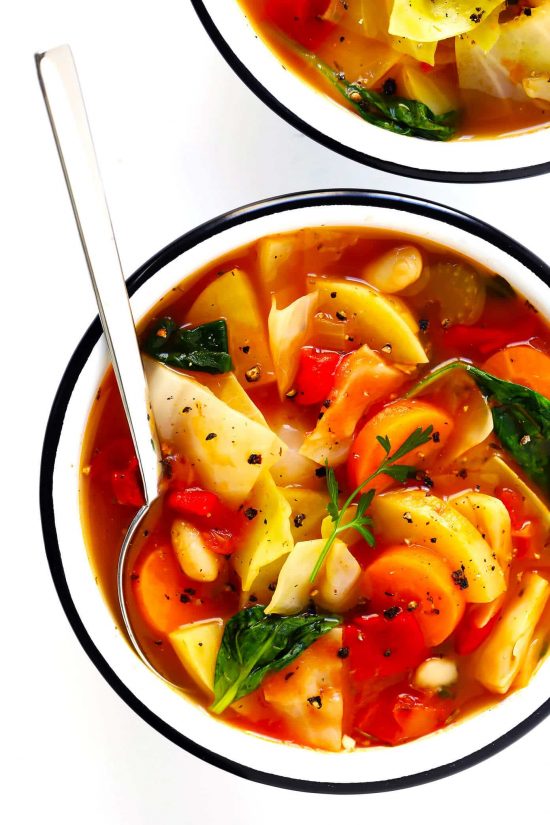 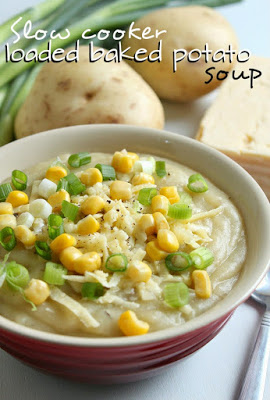 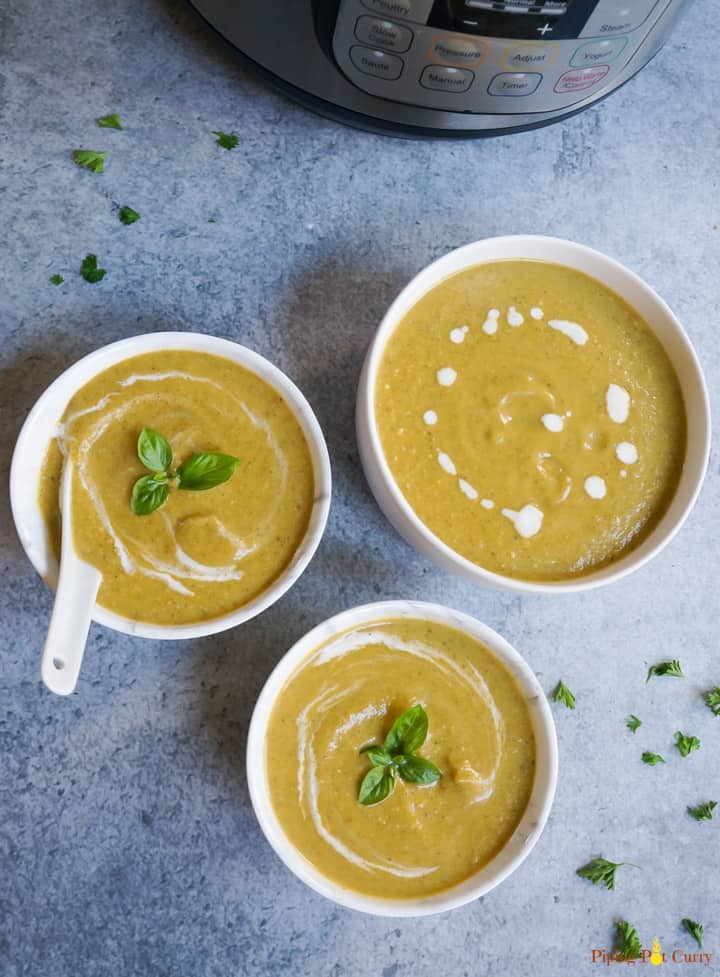 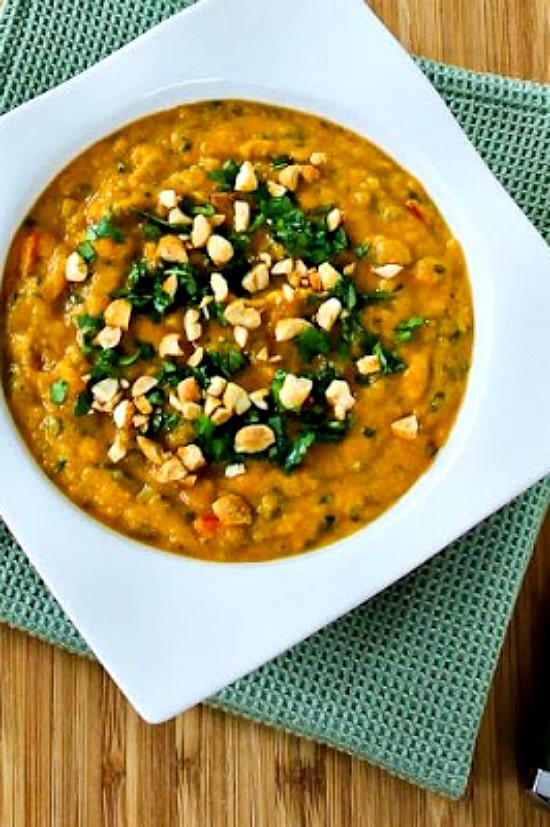 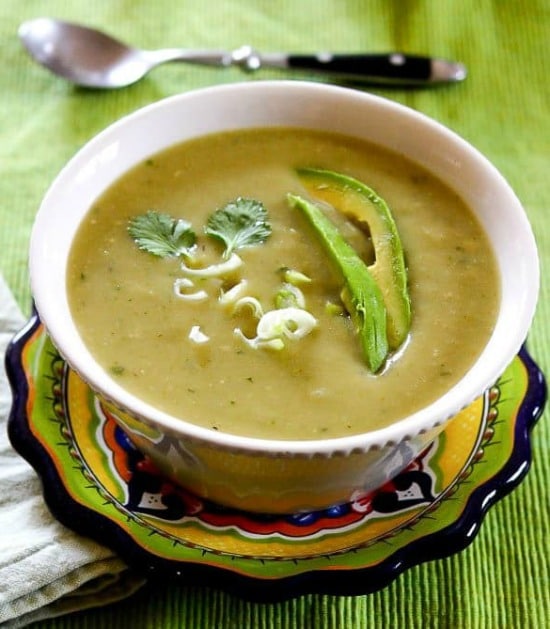 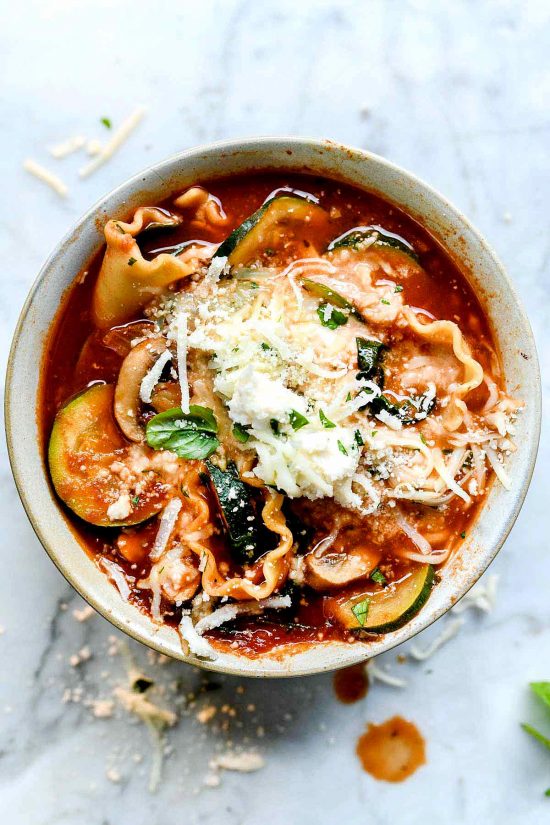 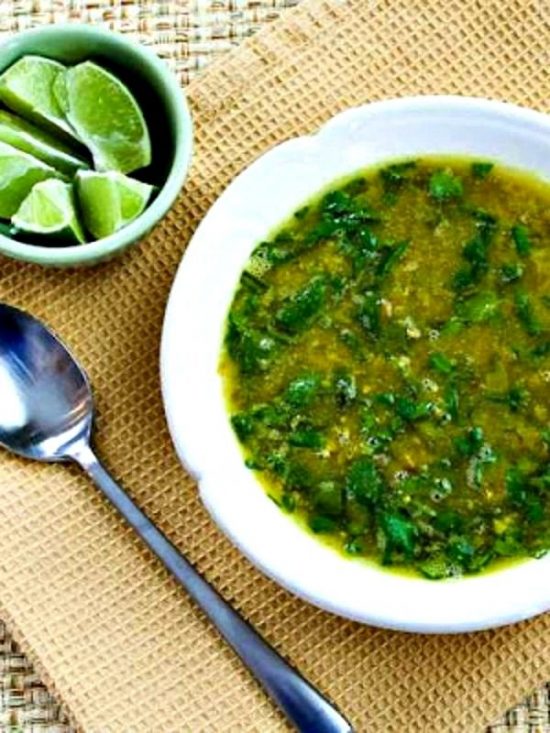 Let us know in the comments about your favorite slow cooker or Instant Pot meatless soup recipe!