Here are Cook-All-Day Slow Cooker Soups for those days when you want dinner to cook on the counter while you’re busy doing something else! You’ll find enough tasty ideas here to keep you in soup dinners all winter long. 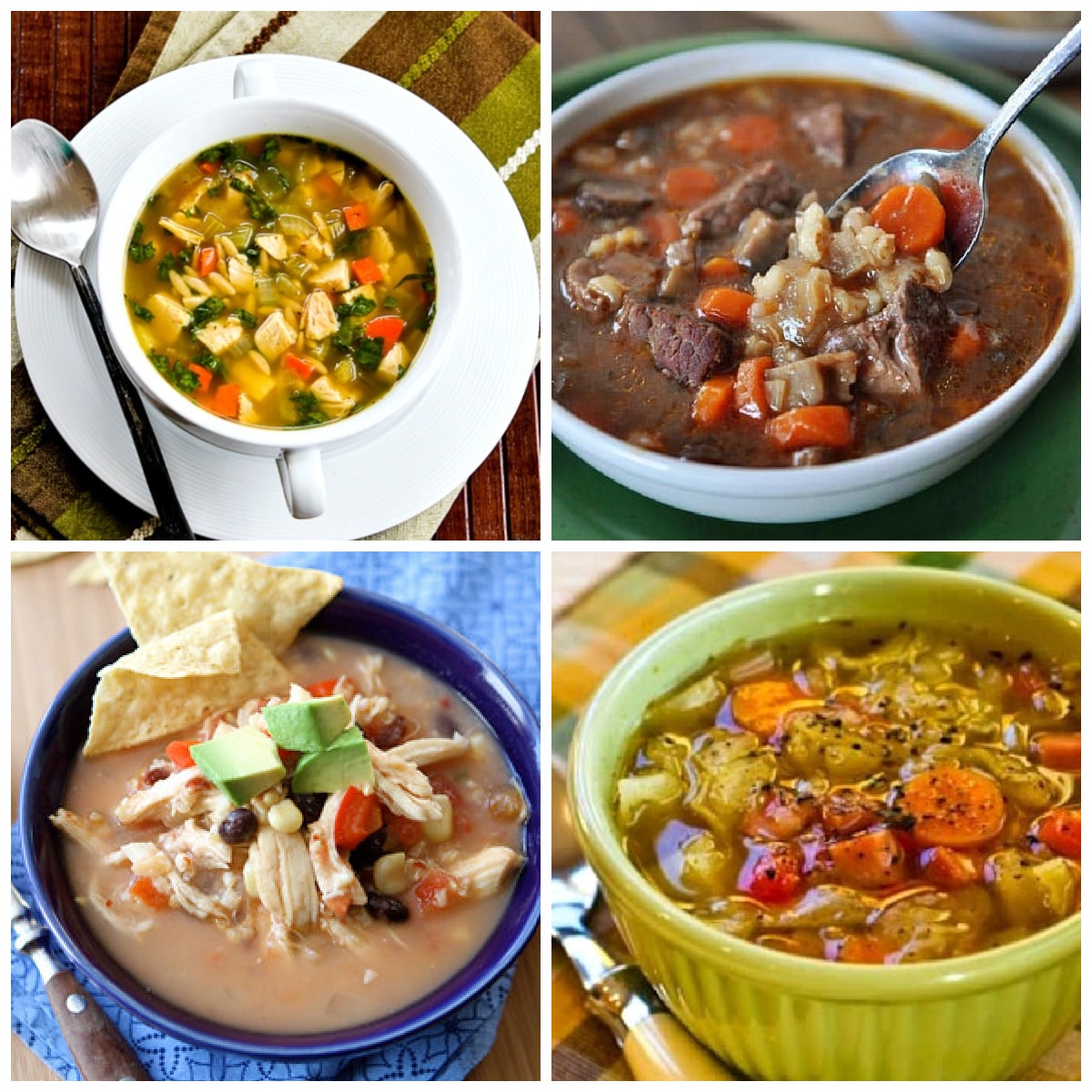 Soup weather is here, and even though I don’t like cold weather, having a pot of soup cooking all day in the slow cooker makes me feel happy. And lately I’ve been noticing more people are using their slow cookers these days. And people love slow cooker recipes that can go into the CrockPot in the morning and cook all day, so I’m updating this delicious assortment of Cook-All-Day Slow Cooker Soups.

There are twenty recipes featured here, for plenty of options for everyone who needs recipes that can cook all day. All these soups have listed cooking times of at least 8 hours, and an hour or two more on low won’t hurt. Just think, you can try a new soup recipe once a week all winter long!

What kinds of Slow Cooker Soups are featured here?

Just click any recipe title to see the full recipe on the original blog. All photos are copyrighted to the blog that posted the recipe. 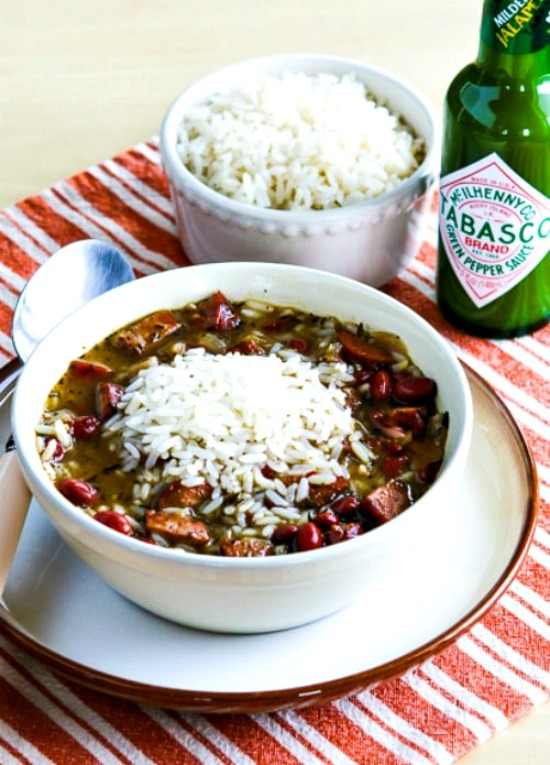 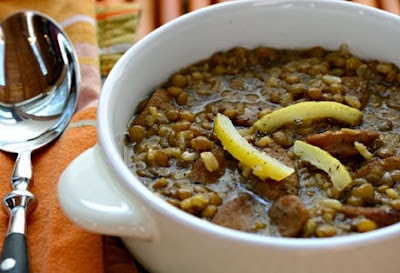 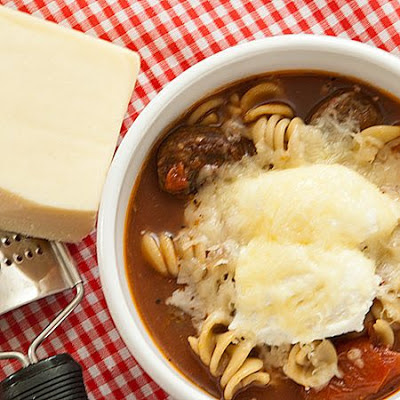 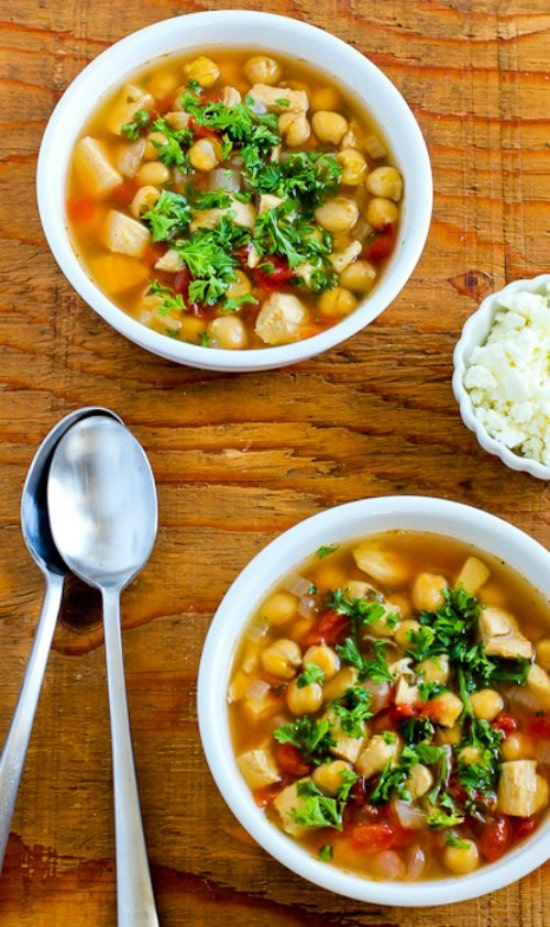 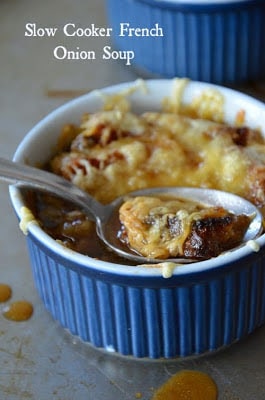 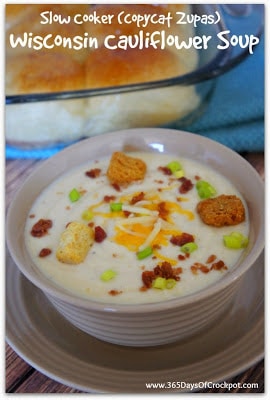 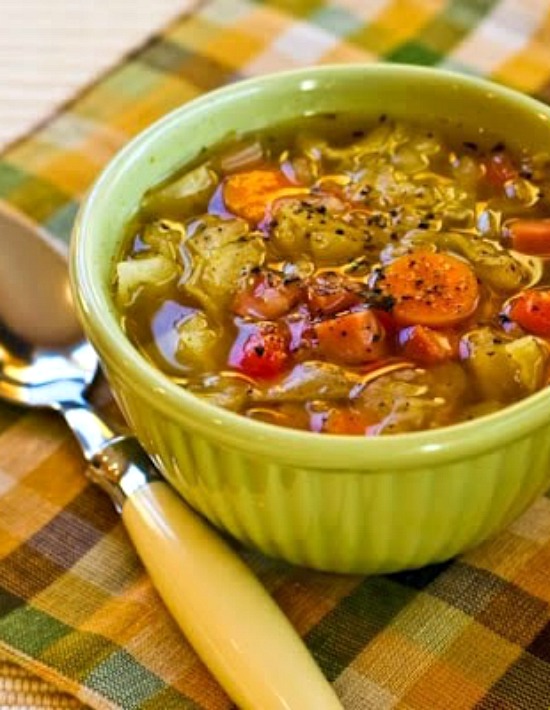 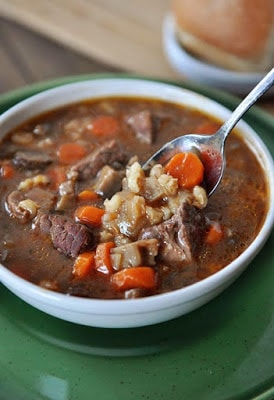 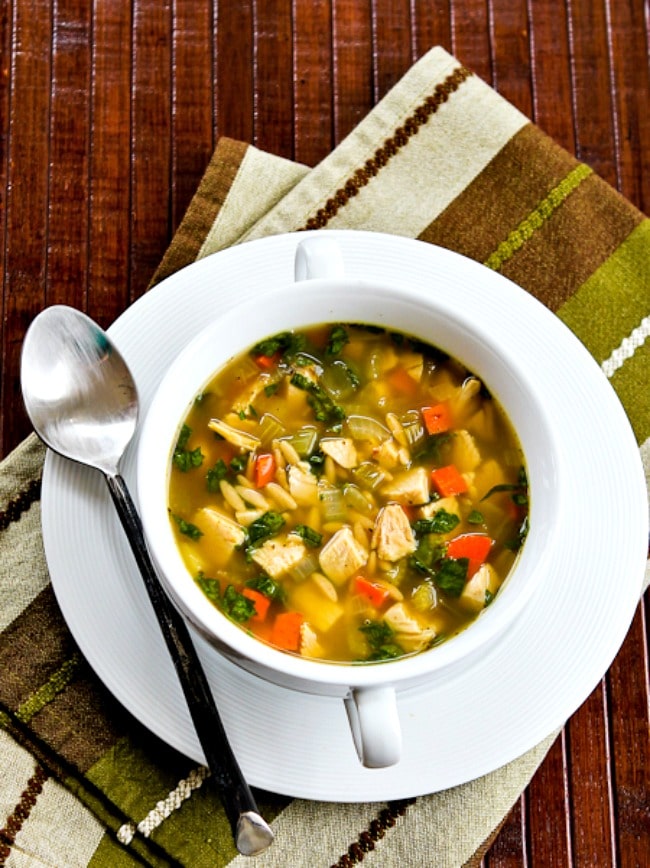 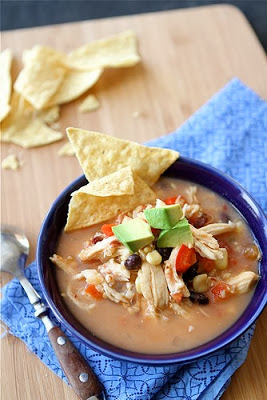