Potato soup is a perfect family dinner when the weather gets cold, and here are Instant Pot Potato Soup Recipes to make all winter long! There are 20 amazing potato soup recipes here, so why not try a new recipe for potato soup! 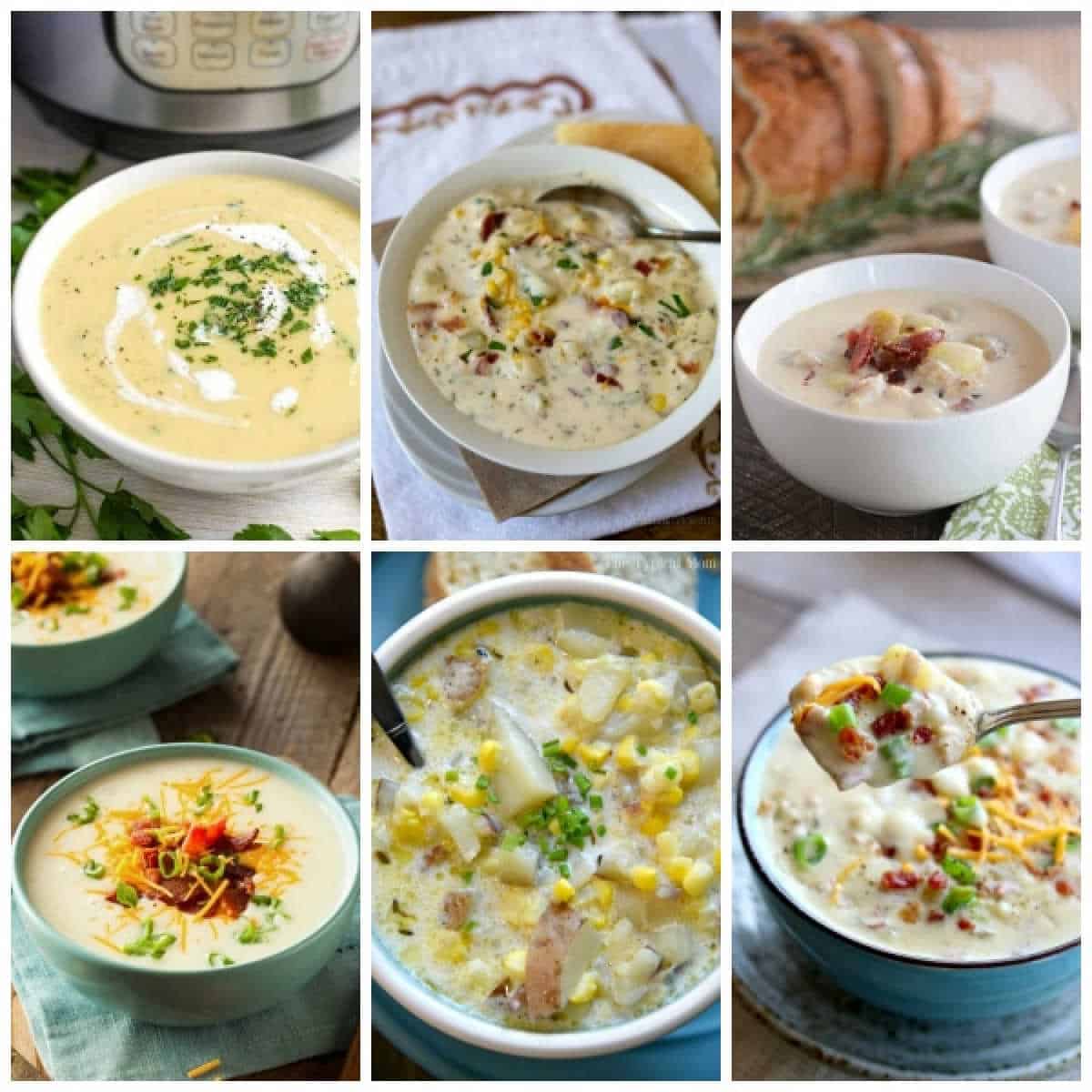 For most parts of the northern hemisphere, it’s starting to be soup weather! And when it’s cold outside and you need something warm and comforting, potato soup is pretty much guaranteed to be a hit.

I remember potato soup was one of my favorite dinners when I was a kid, and most kids will love a bowl of potato soup, especially when there’s cheese involved. And this collection of Instant Pot Potato Soup Recipes has 20 different variations of potato soup, so there should be something for everyone!

What kind of potato soup recipes are featured here?

Just click any recipe title to see the complete recipe on the original blog, and be sure to scroll down past the photos to see all your potato soup options. All photos are copyrighted to the blogger who posted the recipe.

If you’re not an Instant Pot fan, check out our collection of The BEST Slow Cooker Potato Soup Recipes! 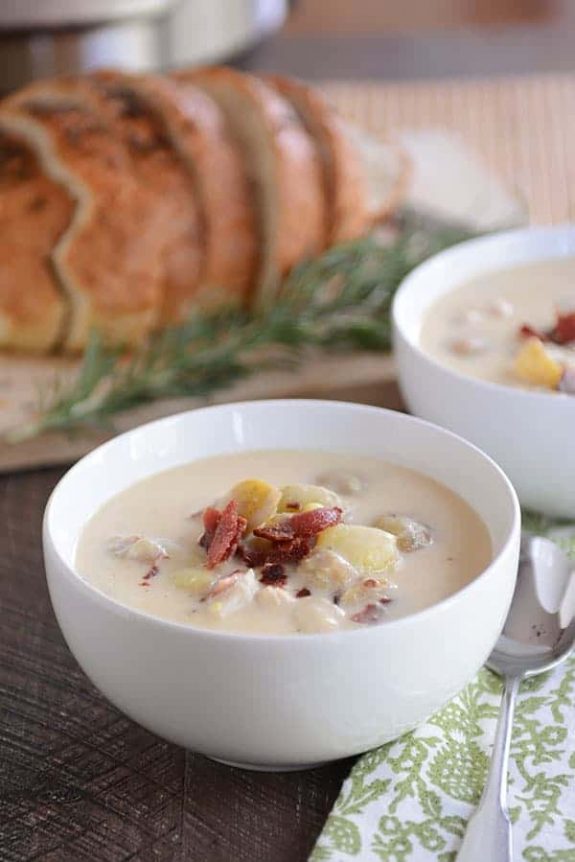 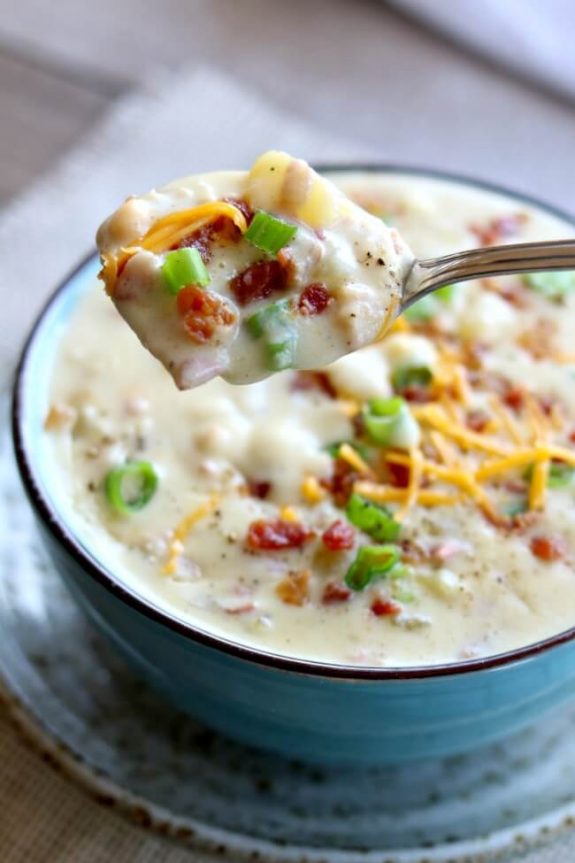 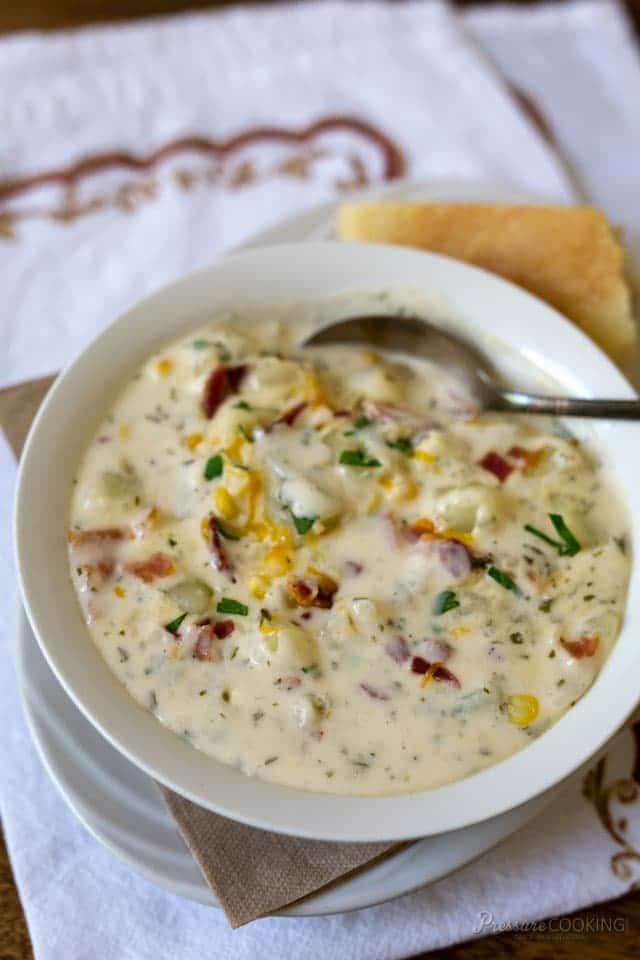 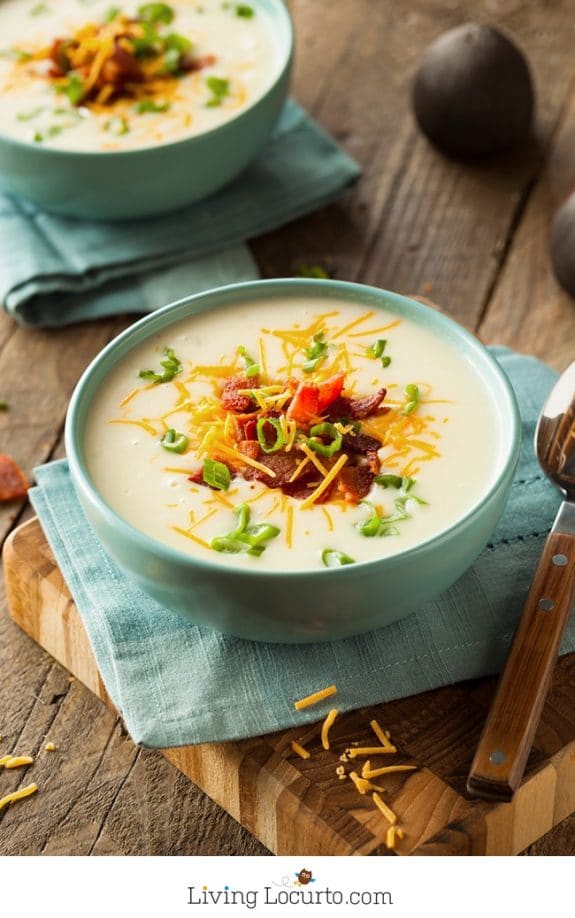 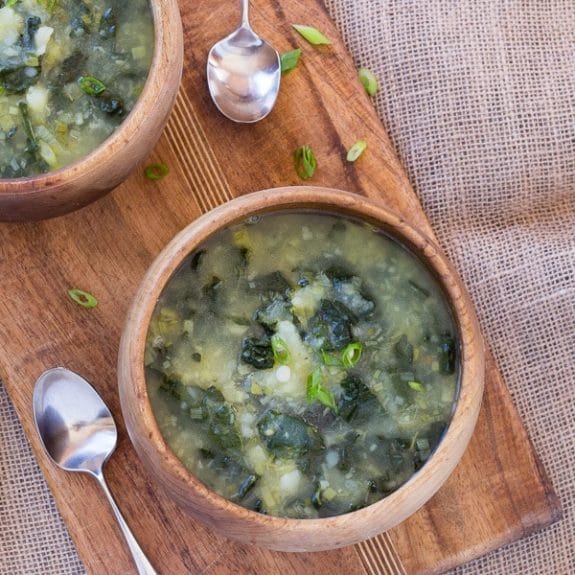 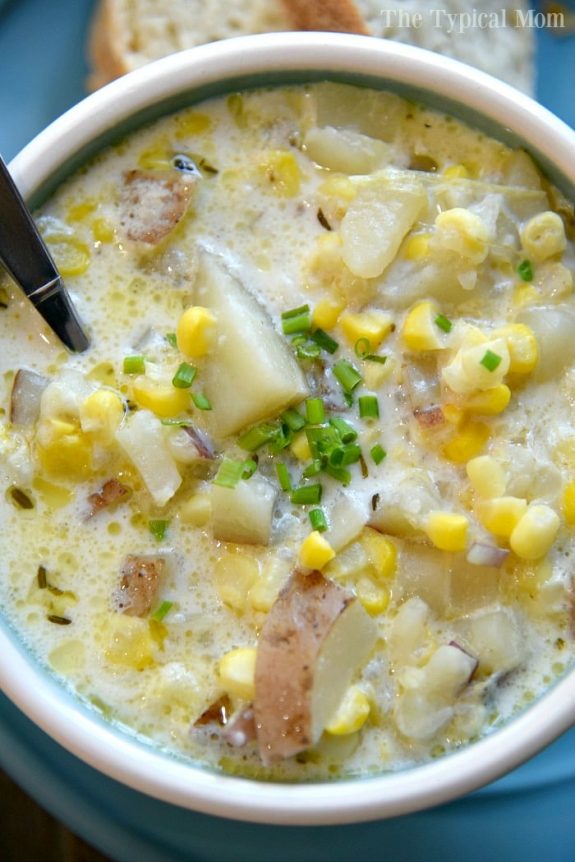 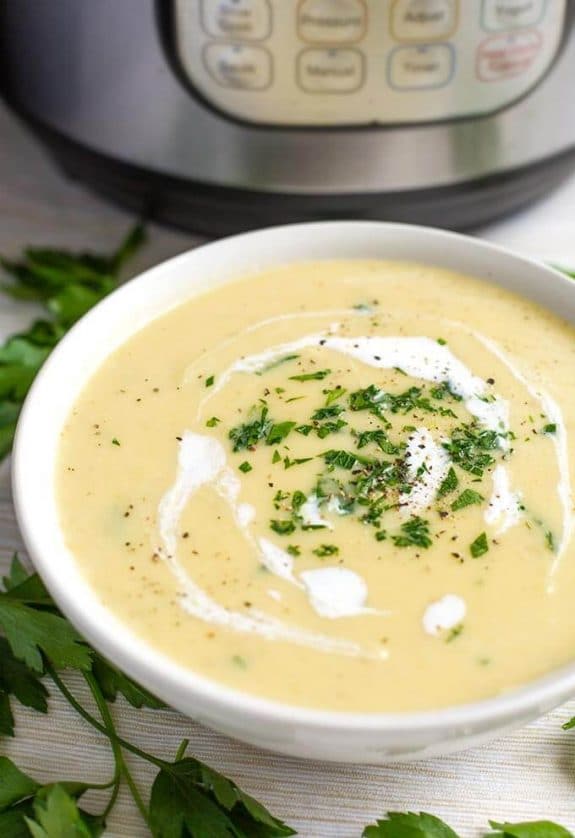 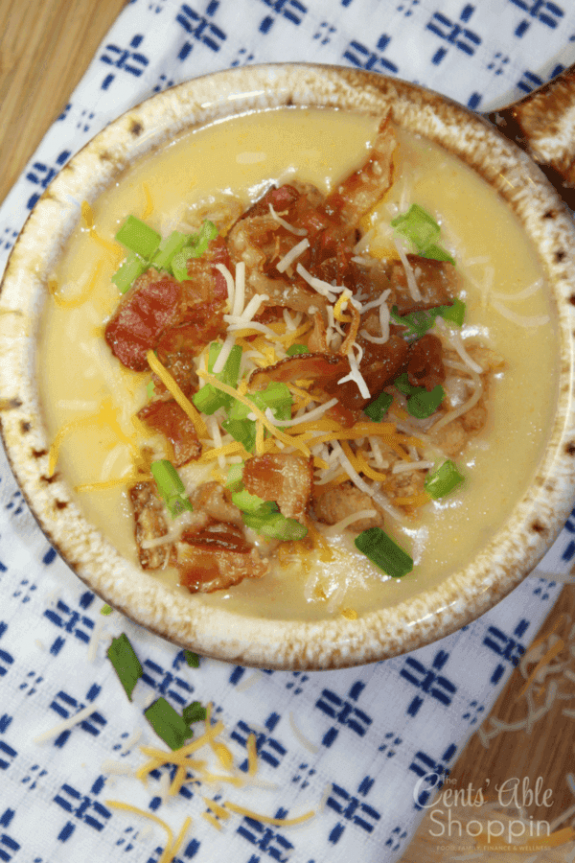 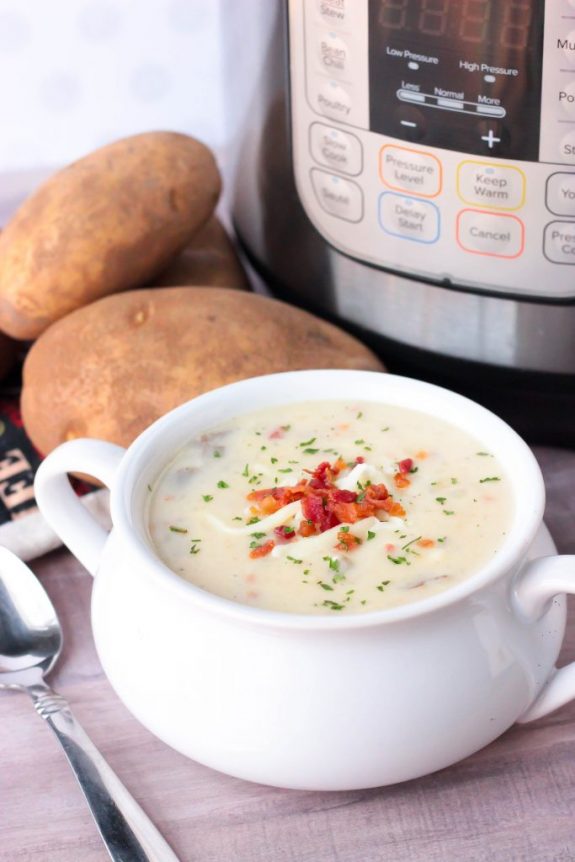 Even More Potato Soup in the Instant Pot:

Are you a potato soup fan? Tell us about your favorite recipe in the comments! 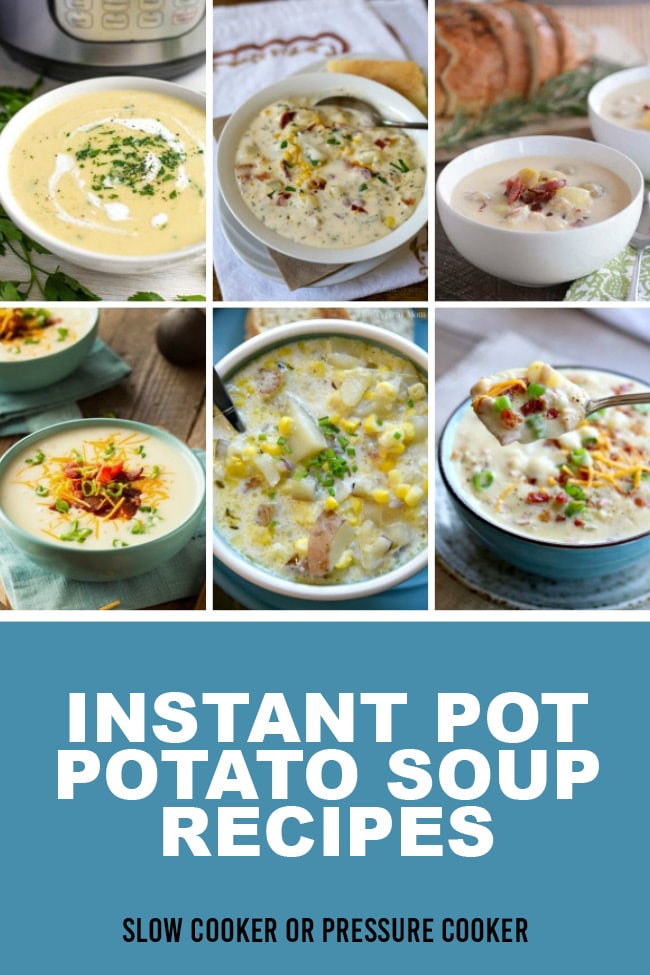