This great collection of Slow Cooker and Instant Pot Bread Pudding Recipes is to encourage you to make this traditional dessert for your family! And bread pudding is easy and it will definitely be a hit!

PIN the Bread Pudding Recipes to try some later! 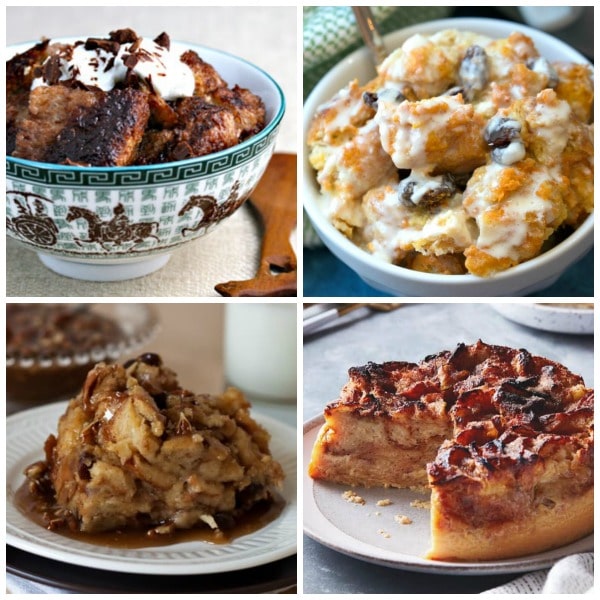 Here are Slow Cooker and Instant Pot Bread Pudding Recipes that all so delicious and easy to make! This post features bread pudding recipes that will be perfect for the holidays, and I hope we’re able to inspire you to try at least one of them. And for celebrations that call for a special dessert, don’t you love the idea of using the slow cooker or the Instant Pot for an easier way to make dessert?

What is bread pudding?

Bread pudding is a bread-based dessert that’s popular in many countries. It’s made with stale bread and milk or cream, and usually has eggs, butter or oil, sugar, and a variety of other ingredients

What kinds of bread puddings are featured here?

There are eight different bread pudding options with flavors like Nutella, chocolate, pumpkin, cinnamon-raisin, Tres Leches, salted caramel sauce, banana, and a couple of options for bread pudding for breakfast!

For even more dessert options, check out Ten Amazing Cakes To Make In Your Instant Pot!

Just click any recipe name to see the complete recipe on that site. All Photos are copyrighted to the site that posted the recipe. 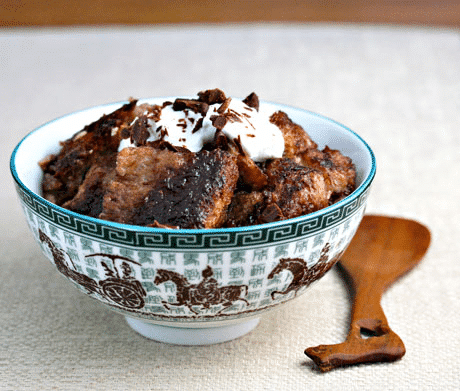 If you love oozing chocolate, this Slow Cooker Chocolate and Nutella Bread Pudding from The Perfect Pantry is irresistible! Served warm and gooey with a scoop of vanilla ice cream, this bread pudding just finishes off that special dinner perfectly! 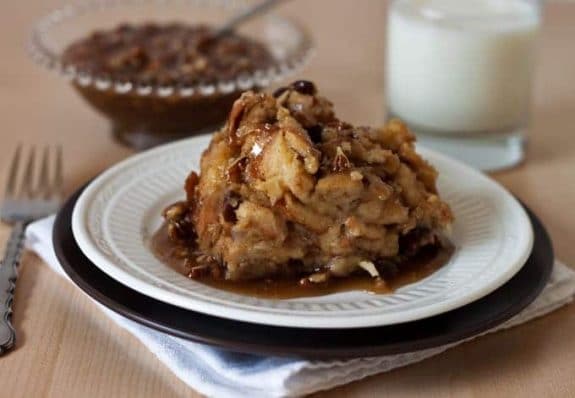 This Pressure Cooker Cinnamon and Raisin Bread Pudding from Pressure Cooking Today is a rich and tasty dessert, and there’s a caramel pecan sauce to go with it! And one time Barbara served it for breakfast if you like the sound of that! 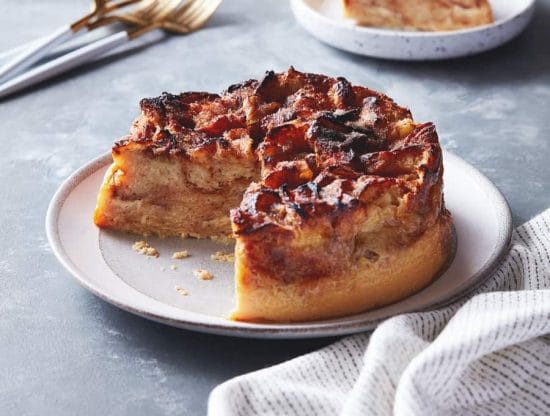 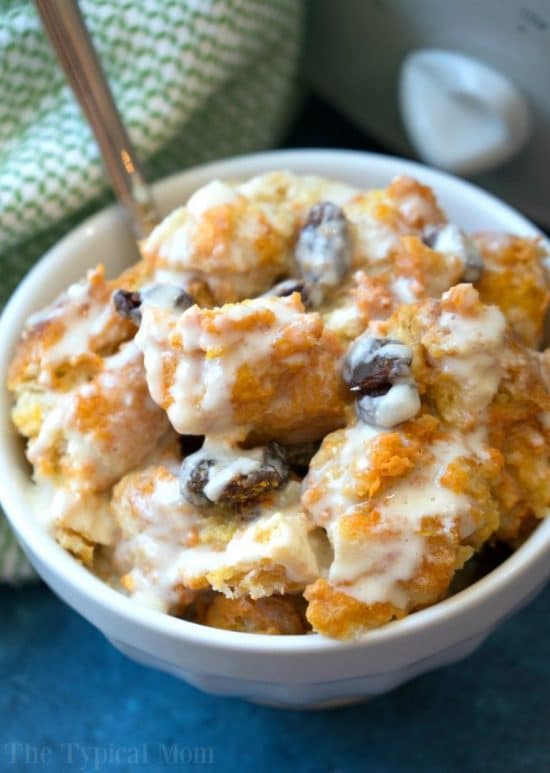 Justine says this Pumpkin CrockPot Bread Pudding from the Typical Mom is also good for breakfast, and I bet pumpkin fans will drool over this one.

All the Slow Cooker or Pressure Cooker Desserts:

Use Desserts to see all the Slow Cooker or Instant Pot desserts featured on this site.