Peppers are loaded with nutrients, and these Instant Pot Stuffed Peppers Recipes would all make an easy weeknight dinner. 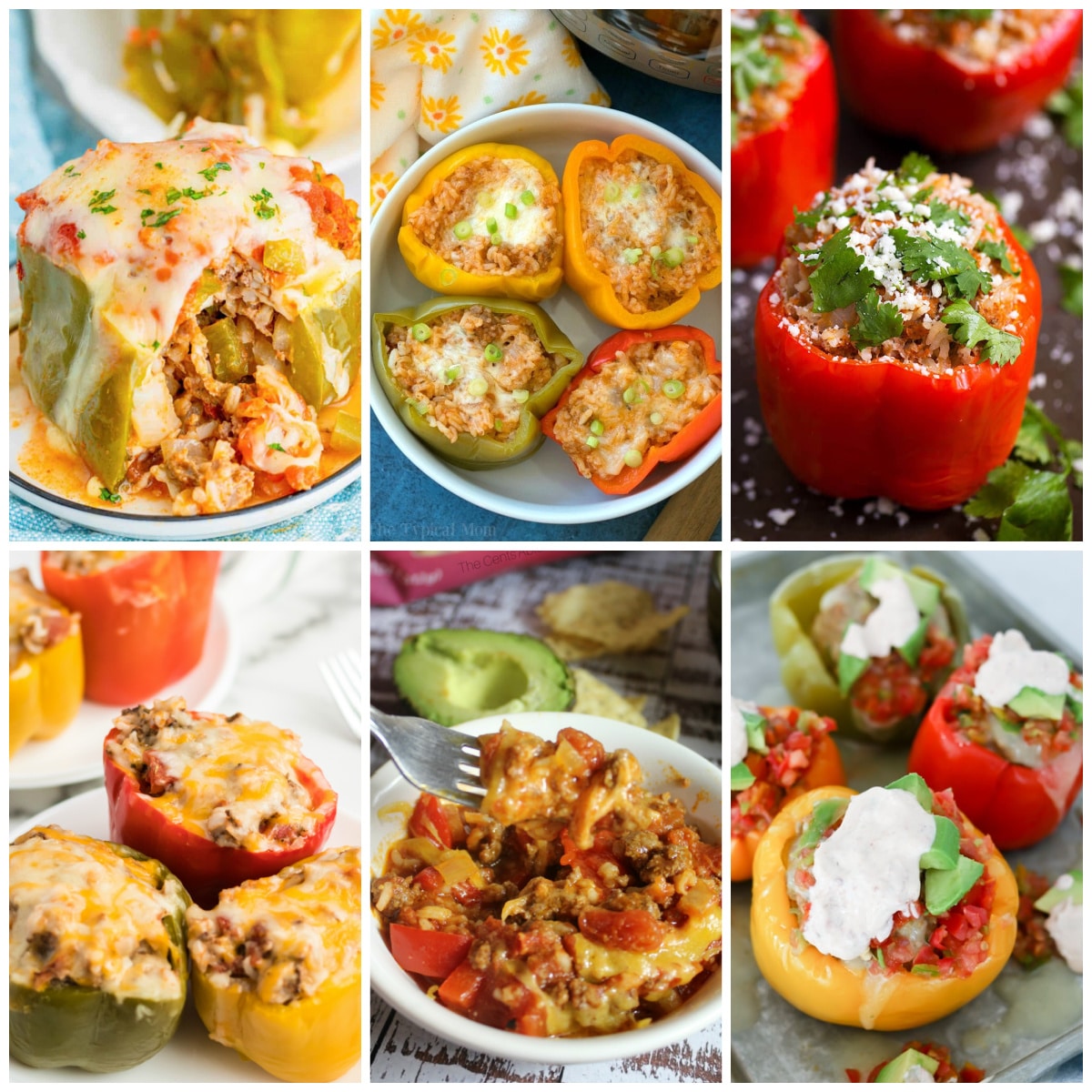 What kinds of stuffed peppers will you find here?

How to get the complete recipe: 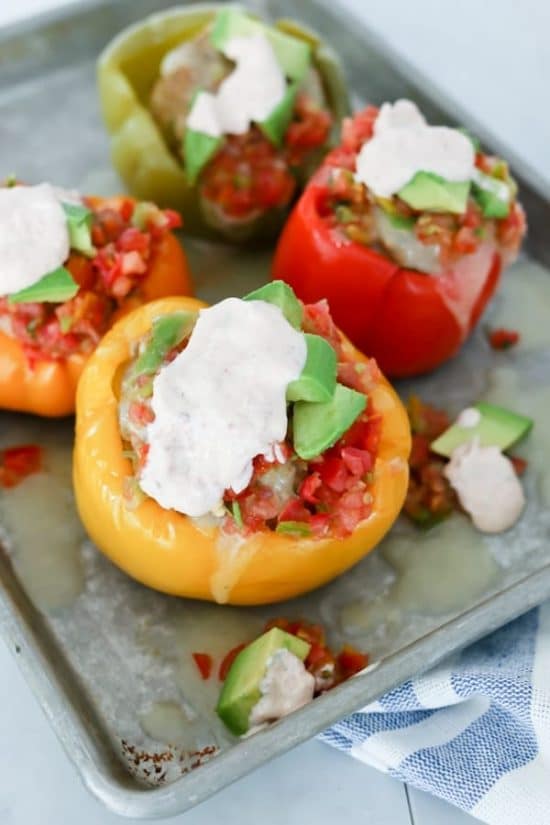 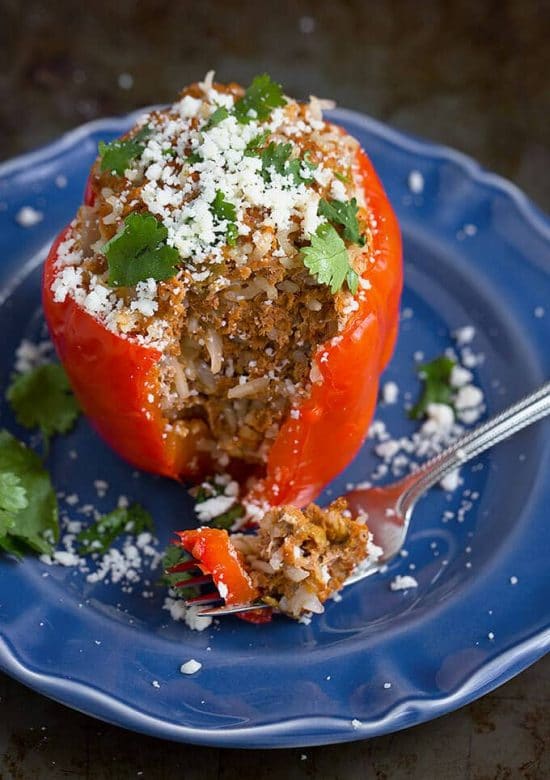 Instant Pot Mexican Stuffed Peppers from Simply Happy Foodie are loaded with South of the Border inspired flavor and cook in under an an hour. Looks delicious don’t you think? 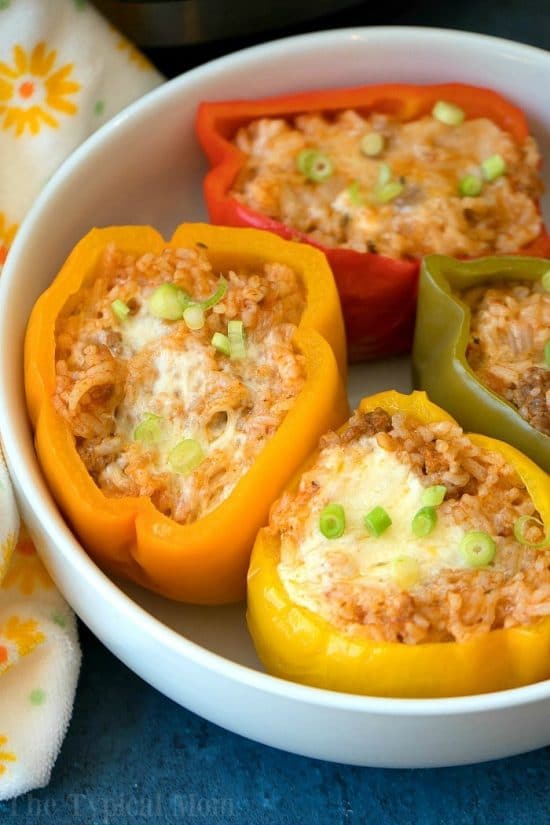 Easy Instant Pot Stuffed Peppers from The Typical Mom are classic stuffed peppers with cheesy ground beef and rice. These stuffed peppers are packed with flavor and have only 6 ingredients. 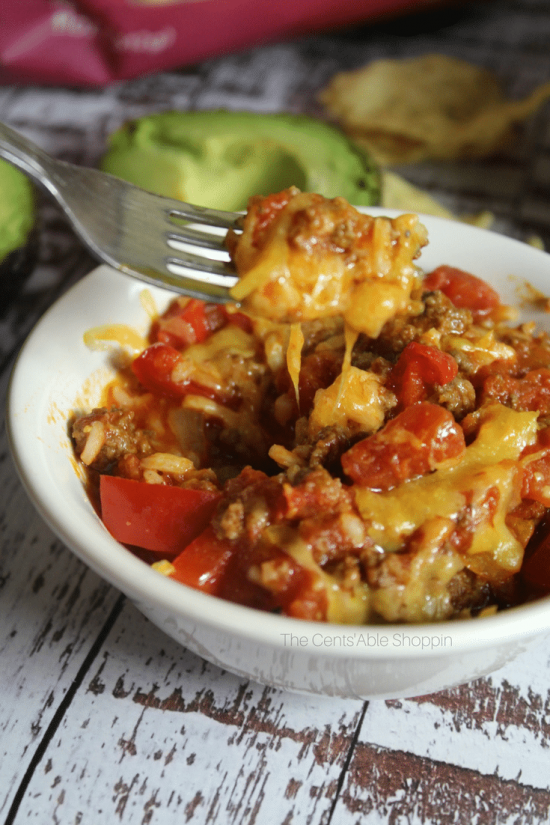 Sheryl from The CentsAble Shoppin says “These Instant Pot Unstuffed Peppers are a quick and easy alternative to oven-baked stuffed peppers and take minutes to make in the Instant Pot!” 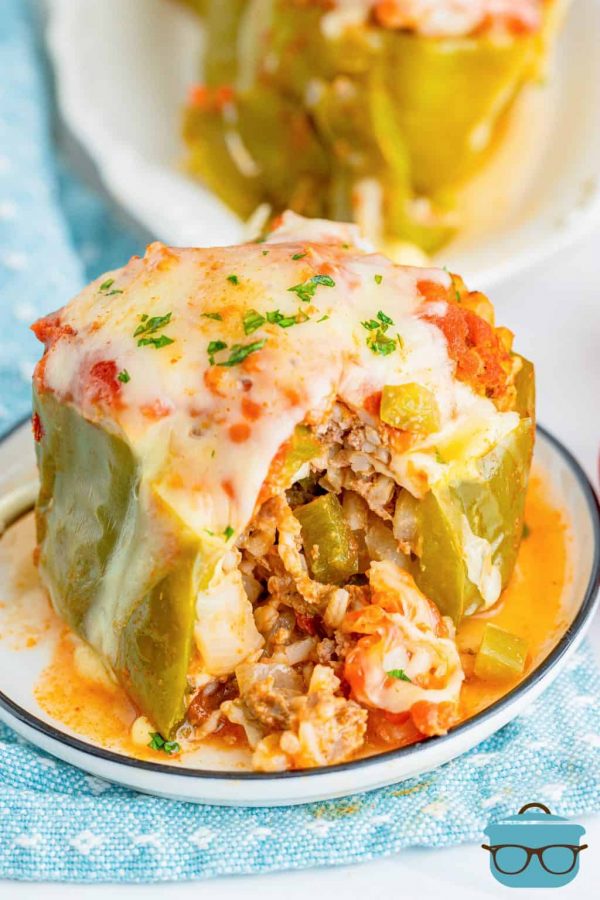 In this Instant Pot Stuffed Peppers from The Country Cook there is no pre-cooking of the ground beef or the rice so it’s super easy to put together. You could also use ground turkey, chicken or lean ground pork or sausage. 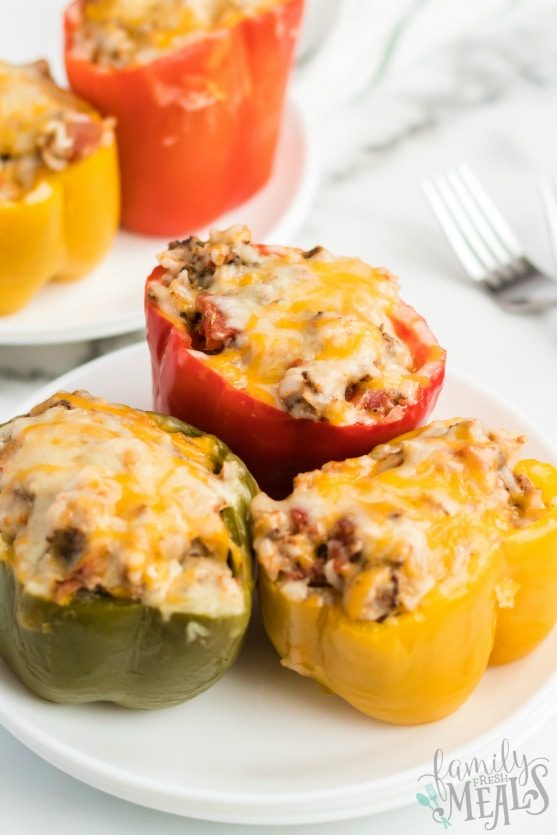 And Instant Pot Stuffed Peppers from Family Fresh Meals are the Instant Pot version of a super-popular slow cooker stuffed pepper recipe, so choose the cooking method you prefer!