It’s pumpkin chili season, and this post has Slow Cooker Pumpkin Chili Recipes from great blogs around the web. Whether you use the slow cooker or the Instant Pot, you really should be making some pumpkin chili this time of year!

I just featured a huge collection of Instant Pot Pumpkin Chili Recipes, but chili is such a classic slow cooker dish that I’ve also updated this great collection of Slow Cooker Pumpkin Chili Recipes. A sure sign that fall has arrived is when recipes with pumpkin are showing up on nearly every food blog. I’m not a big fan of sweet pumpkin recipes (gasp), but I love savory pumpkin dishes, and spicy pumpkin chili is something I always make in the slow cooker this time of year.

Seems I’m not the only one who likes pumpkin chili with spicy flavors, so here are lots of of variations for slow cooker pumpkin chili from great food blogs! Pick one of these to start in your slow cooker in the morning morning and enjoy pumpkin chili for dinner on any night when you feel like getting your pumpkin on! And be sure to scroll down after the photos to see all the options for tasty Pumpkin Chili to make in the slow cooker.

All photos are copyrighted by the blog that originally posted the recipe; just click the link under each photo to see the full pumpkin chili recipe on the original site. 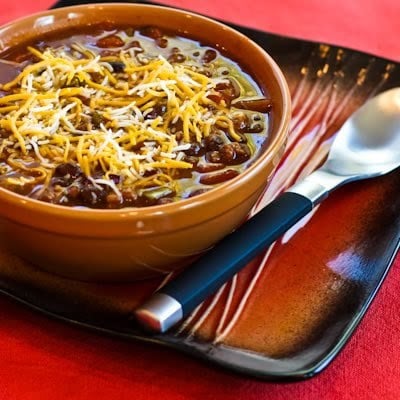 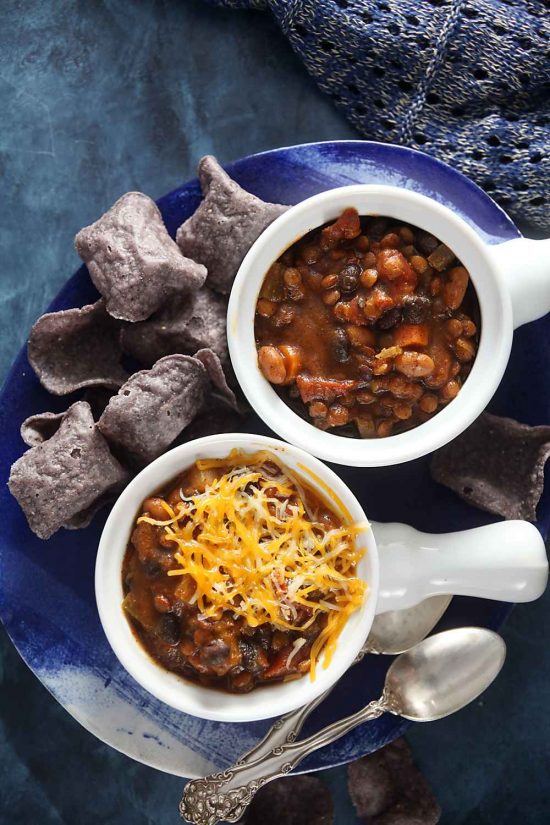 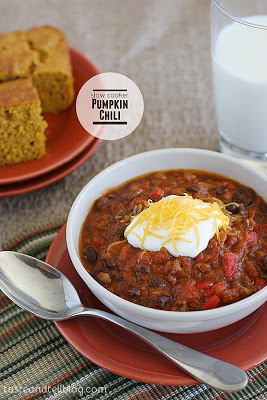 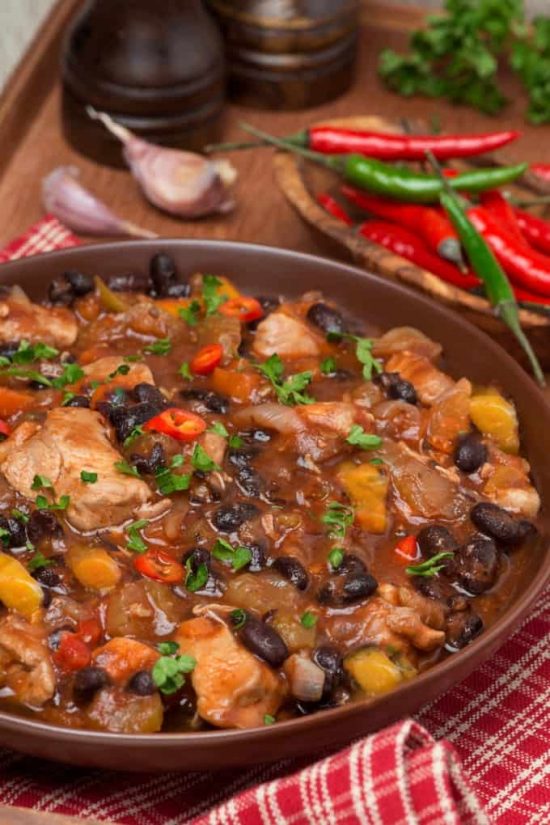 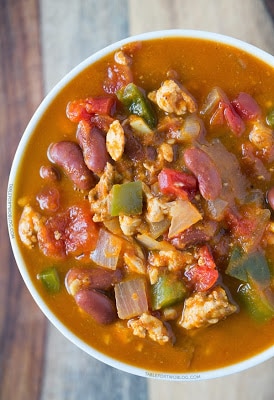 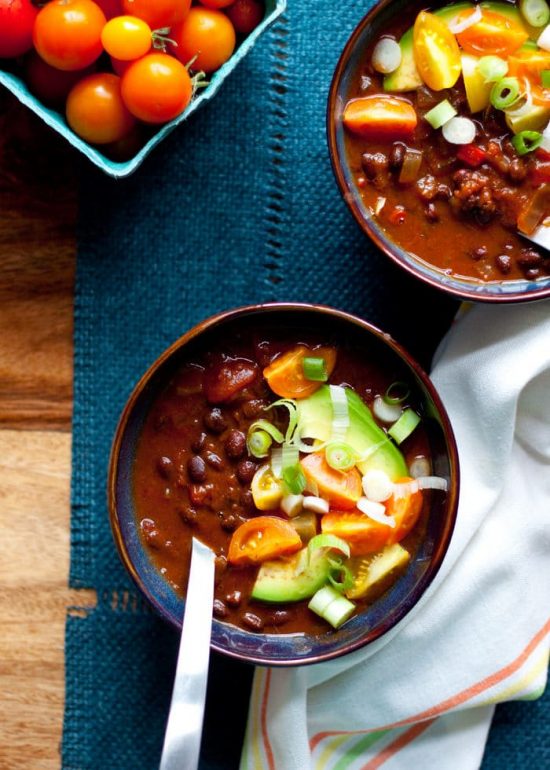 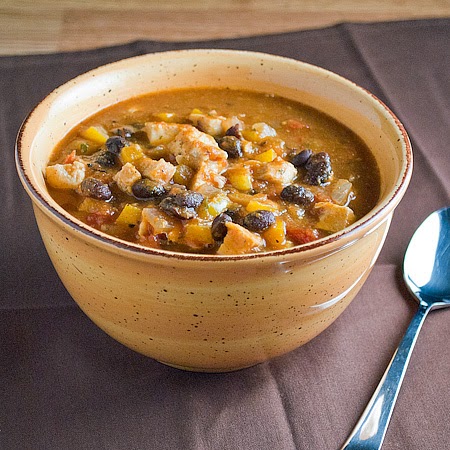 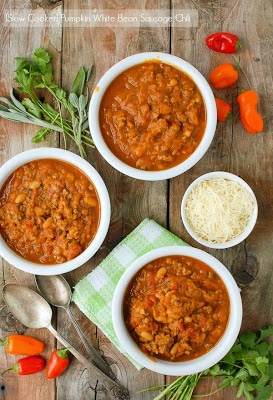