Got Apples? This collection of Slow Cooker Apple Recipes can help you use the slow cooker to turn them into something delicious!

Even for people who like to hold on to summer, the arrival of crisp apples is something that most people like about fall. And the combination of apples plus your slow cooker can have so many delicious outcomes! Apple season is just starting in the northern hemisphere, so here’s an amazing round-up of Slow Cooker Apple Recipes to help you turn those amazing fall apples into something extra yummy.

This collection has everything from Apple Pie Oatmeal to classics like Baked Apples and Slow Cooker Apple Pear Sauce. There’s also a collection of Ten Amazing Instant Pot Apple Recipes on this site if you prefer that method.  All photos are copyrighted by the blog which originally posted the recipe. Just click the title under each photo to see the recipe on the original blog; enjoy! 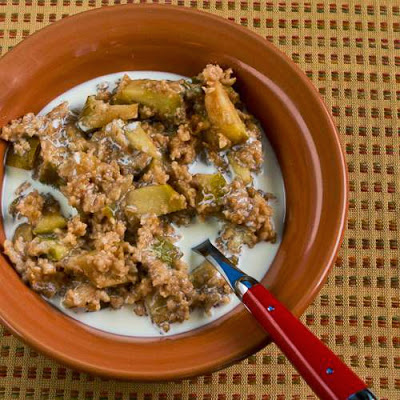 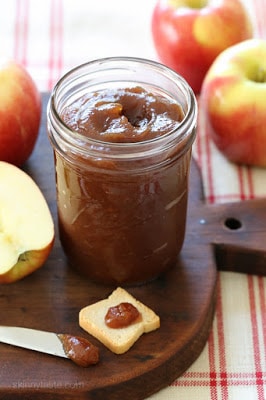 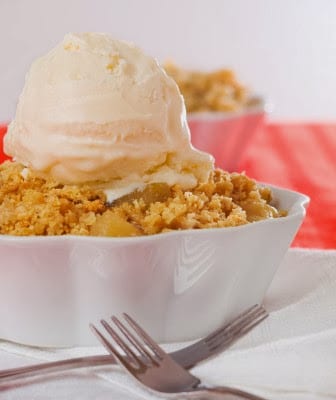 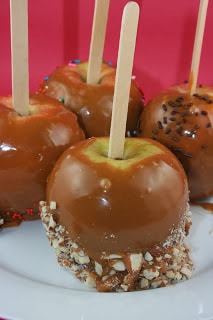 CrockPot Caramel Apples
from A Year of Slow Cooking 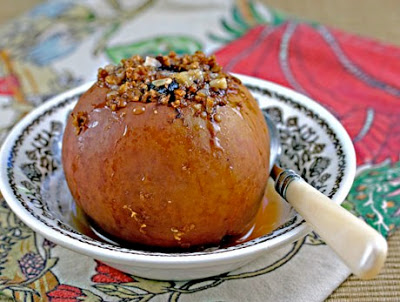 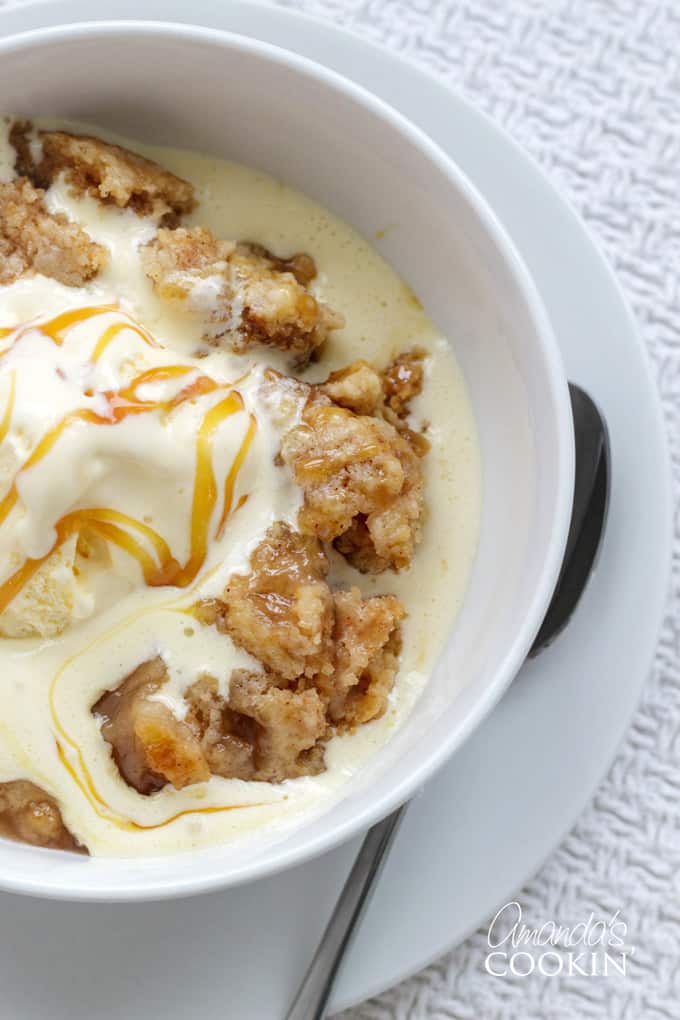 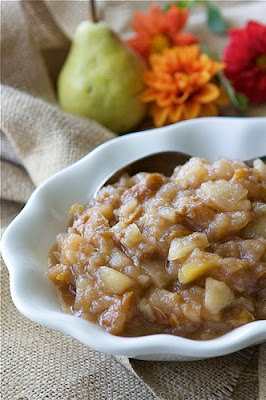 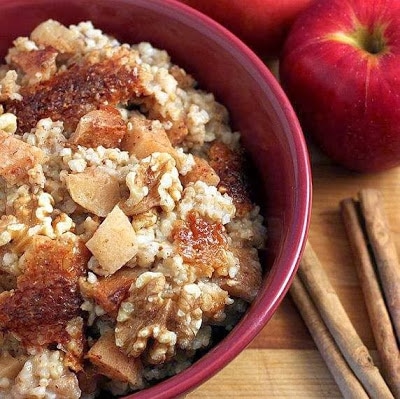 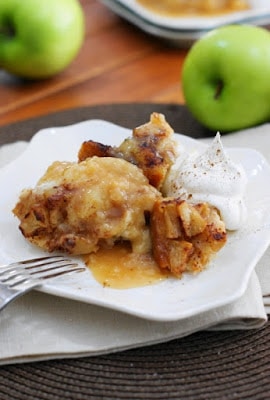 Slow Cooker Apple Pudding Cake
from The Kitchen is My Playground. 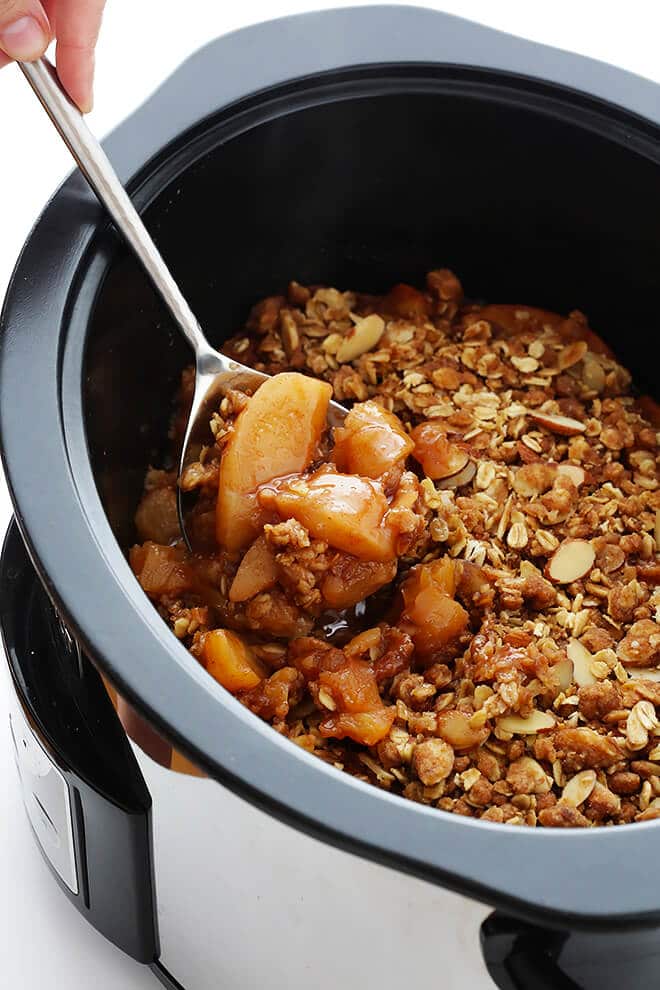 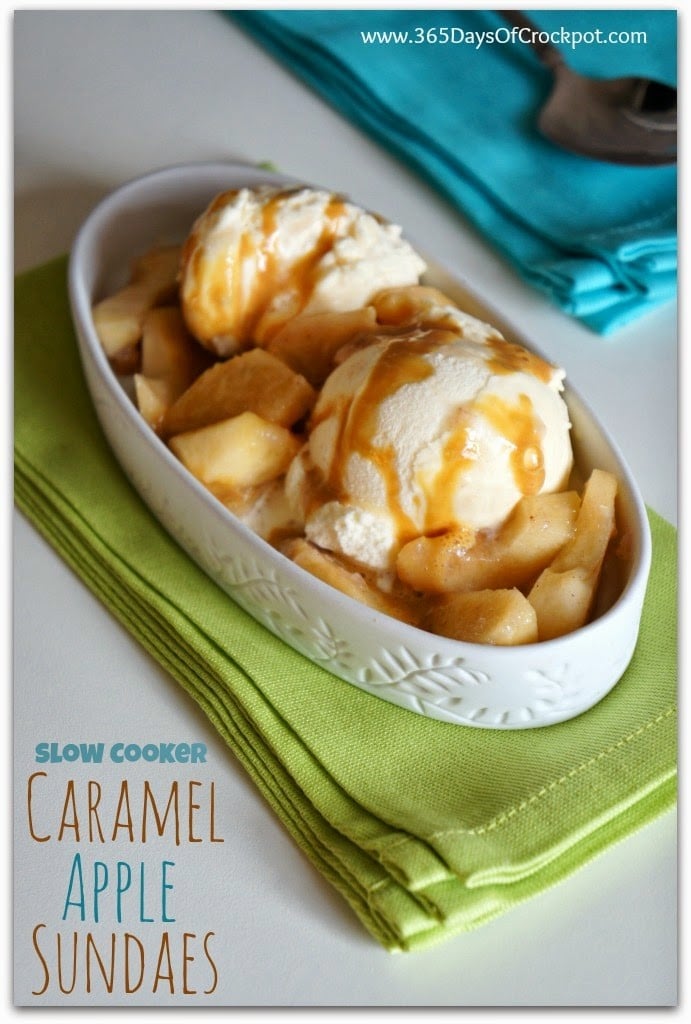 More Fruit in the Slow Cooker or Pressure Cooker:

Use the Index Page for Fruit to see all the slow cooker or pressure cooker recipes using fruit that have been featured on this site.

Are you a fan of apples? Let us know in the comments if you have a good recipe using apples that’s made in the slow cooker!